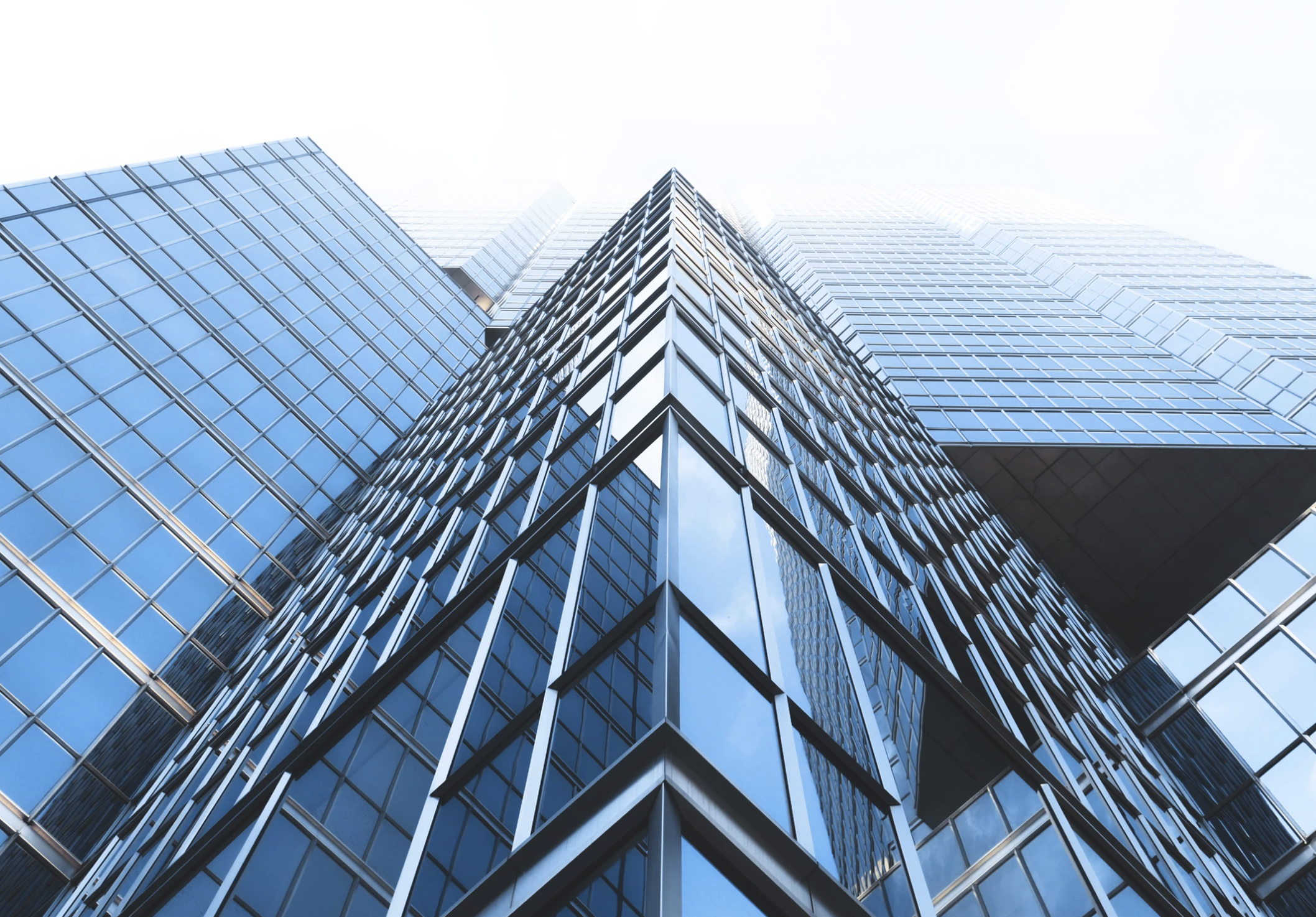 You made it to our favorite page!

The Utah Jazz approached 97th Floor with two daunting tasks; 1) sell out the entire lower bowl for the summer season while maintaining a positive ROAS and 2) earn 500,000 followers on Facebook, to move the Jazz from last in the NBA in Facebook fans.

All the Rage: An Omni-channel Campaign to Keep on File

eFileCabinet has powerful software, but operates in a stale marketplace. After a successful HubSpot rollout from 97th Floor, supported by SEO and paid media efforts we turned our attention to a boring accounting trade show. The single event was a smashing success, resulting in over $100,000 in revenue.

From Door Knocking to Digital

Vivint Solar had a rich history in door-to-door sales, but when new players entered the residential solar space, Vivint Solar began losing their once dominating share of voice. They approached 97th Floor for help to reclaim market share via search and content. 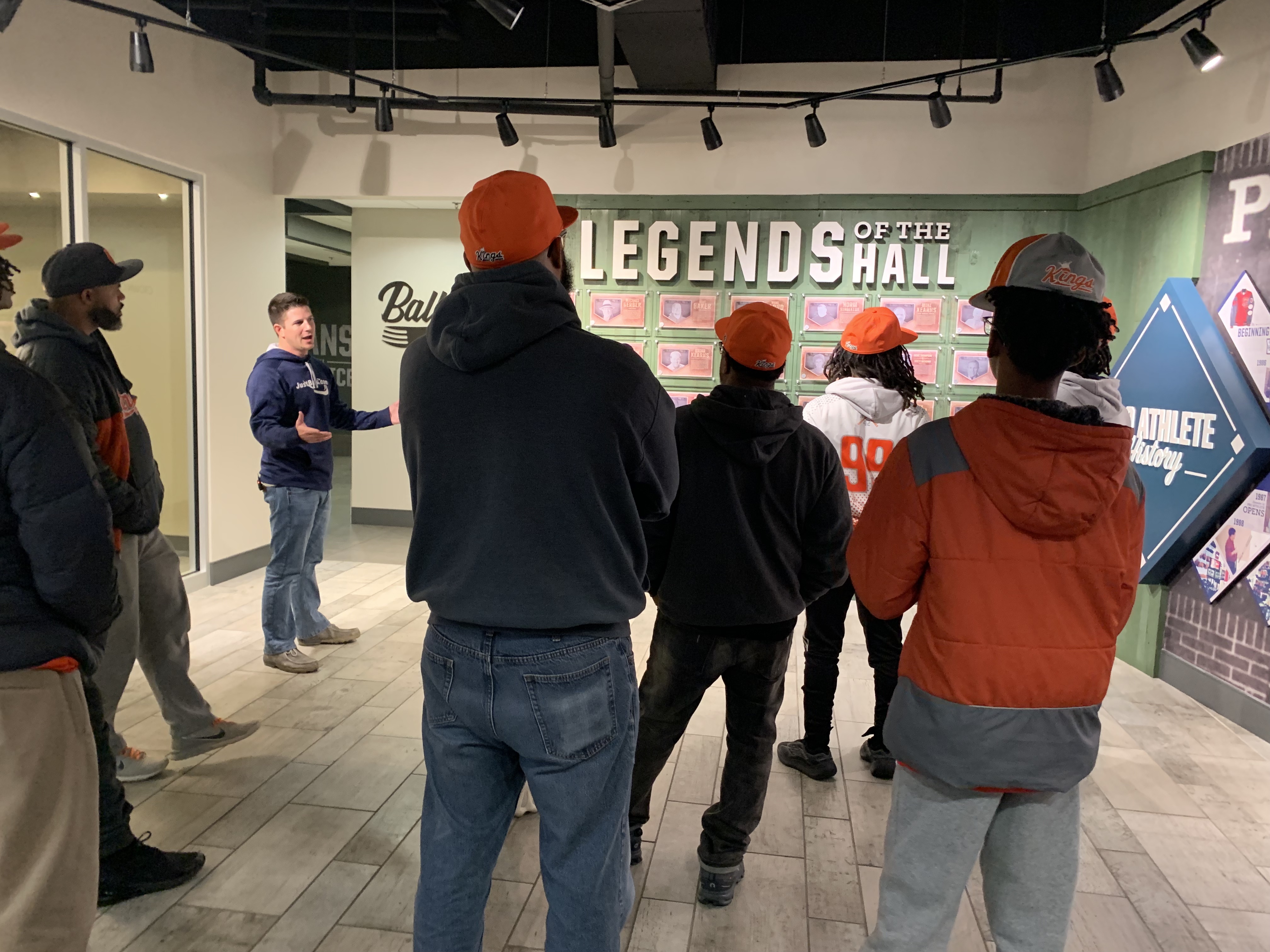 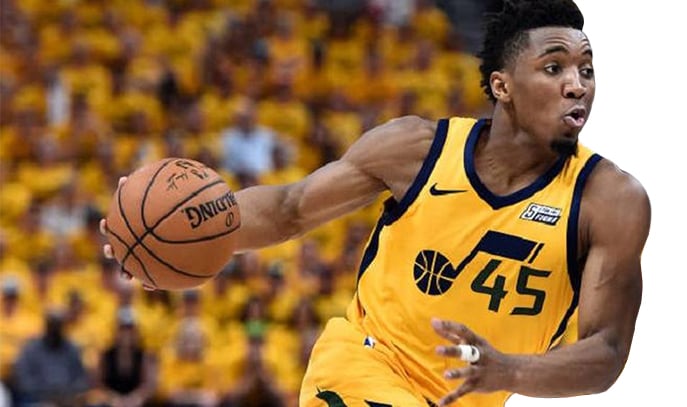