29 fortune 100's have negative results in Google when searching for their brand. Some are as small as lawsuit details but some are specific awareness campaigns claiming such things as murder, destroying the earth and poisoning pregnant women. Regardless of the claim or the evidence behind it I was surprised that companies with such power were not doing something more in terms of Reputation Management in order to lessen the blow of these sites ranking for their Brand Name. Some of the sites are very well marketed and goes to show there is always room for the Little Guy in the online world.

1.) Walmart - Site called "Walmart Watch" which says,"Wal-Mart Watch is a nationwide campaign to reveal the harmful impact of Walmart on American families and demand reform of their business practices."

2.) Exxon Mobil - Two Sites one called "Exxpose Exxon" and "Exxon Secrets" Both are about how they hurt the environment and fund Global Warming Nay Saying Scientists.

3.) Chevron Texaco - Two Sites on called "Source Watch" is isn't exactly anti Chevron and Texaco but it talks about how they help fund Politicians in their Favor. "Clean Up Ecuador Campaign" illustrates arguments that they are destroying rain forest's in Ecuador. The search Texaco by itself brings up "Texaco Rain Forest" about the same problems with Oil and Rain Forest's.

5.) State Farm Insurance - Two Sites one is "Consumer Affairs" has consumer complaints about the company. The other is "Law Cornell .edu" it is information about a major Law Suit.

6.) Boeing - "Pentagon: Hunt the Boeing" this has aerial views of the Pentagon 911 attack, suggesting the plane involved was a Boeing.

7.) Dell - "Buzz Machine" talking about Dell Hell. Page two is plastered with Dell Hell info, but it isn't nearly as bad as it used to be.

8.) Marathon Oil - Two Sites one is "USA Today" about SEC filing investigations on Under the Table Oil Money getting to Government Officials through Equatorial Guinea. The other is "Foreign Policy in Focus" this talks about how Marathon Oil was a major contributor to the Bush re-election and how they make payments to the Khartoum government

10.) Albertson's - "Cornell Law" About a lawsuit from a formal employee for being fired unlawfully.

11.) United Parcel Service - If you do a search for the full name it comes up with "Cornell Law" about a former employee lawsuit. If you search UPS the first 10 are clean.

12.) Dow Chemical - Easily the most negative results out of all and they are very negative. The first is "the Yes Men" it is about all their problems with "Agent Orange, napalm, DDT, Dursban, Rocky Flats, and a great, great deal more. " The second site is "Dow Ethics" it is a global awareness site, this was taken off the site, "Dow is unable, due to share-price concerns, to accept any responsibility for the Bhopal catastrophe caused by our fully owned subsidiary, Union Carbide." The third site is "Source Watch" and it is mostly non biased info but it does mention self regulation and other accusations.

13.) United Technologies - "Corp Watch" about how they front with Ac units and house hold electronics but make their money as a major Military contractor making Black Hawks and other Military weapons. It talks about specific incidents where they have profited from wars in Columbia and things outside of the war on Terror.

14.) Archer-Daniels-Midland - 2 sites ranking, the first "CATO" talks about influencing the Government through Billions of Dollars and problems with "Corporate Welfare." The second is "GRIST" comparing Archer-Daniels-Midland to Exxon calling them the "Exxon of Corn" in that their profits raised so quickly that they will have to do some explaining and that a lot of it has to do with the government largesse.

16.) Kmart - 2 sites one "CNN Money" about their bankruptcy problems, and the other "CPSC Government Site" about a jewelry product line that has caused lead poisoning in Children.

17.) International Paper - Has one site "endgame" talking about their dealings with buying forest's and the questionable company history in a nut shell.

19.) Duke Energy - One site "Duke Energy Employee Advocate" which is very negative about how the employees are lied to and treated poorly.

21.) Johnson Controls - One site "Findlaw" about multiple cases of pregnant women who were exposed to unsafe levels of lead while working at what was said to be a safe environment.

22.) Merck - One site it is their own "Vioxx.com" about the mandatory withdrawal of Vioxx from the market.

23.) Bank One - One site about Phishing and email scams made to look like Bank One. Not necessarily tarnishing their brand but I doubt they want it in the top ten.

24.) Comcast - Youtube is ranking for them with a video called, "A Comcast Technician Sleeping on My Couch" I don't know what is worse the worker crashed on the couch or the fact that he is on hold with the company he works for for over an hour.

26.) Coca-Cola - One site "Killer Coke" this is taken from the site, "We need your help to stop a gruesome cycle of murders, kidnappings and torture of SINALTRAINAL (National Union of Food Industry Workers) union leaders and organizers involved in daily life-and-death struggles at Coca-Cola bottling plants in Colombia."

27.) Georgia-Pacific - One site about "PCB Contamination" in the Fox River, Green Bay and Lake Michigan.

28.) Weyerhaeuser - One site about a Class Action Settlement regarding their Hardboard Siding product.

29.) The Williams Cos. - One site biz.yahoo which says, "Federal regulators said Tuesday that Williams Cos has agreed to pay a $2.2 million fine to resolve allegations that it broke environmental laws the company's former oil refinery in Memphis, Tenn."

*Note Almost all 100 companies have negative results if you add the word "sucks" to their brand search. 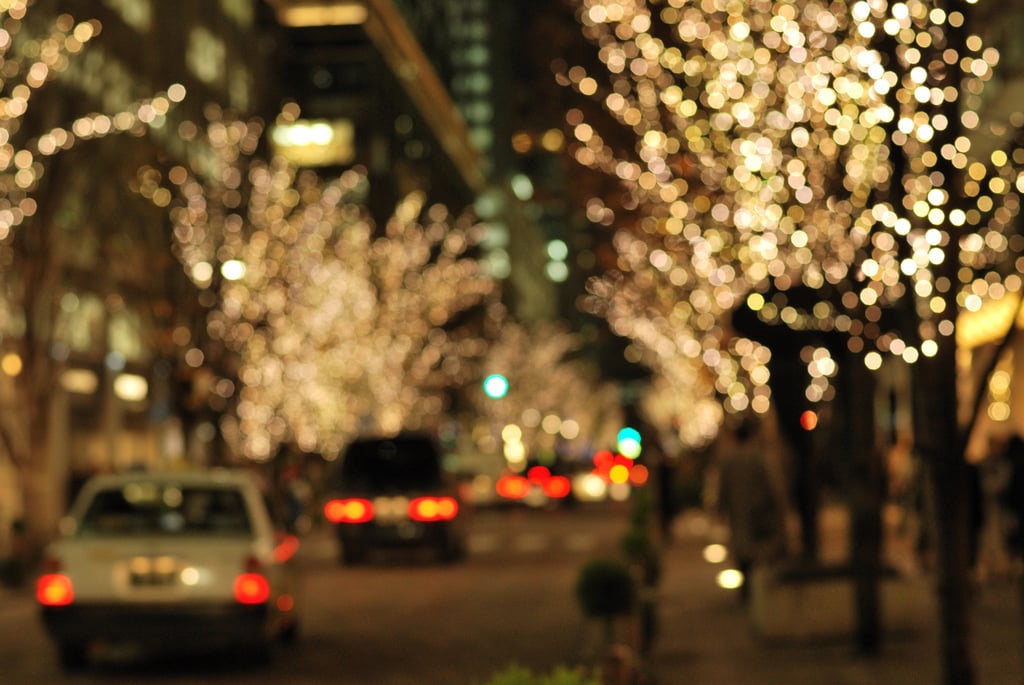