The AdWords Account Anomaly Detector is one of the most useful pre-written scripts AdWords has to offer. Now, it just got more useful with conversions.

Like many of you, we have found scripts to be very helpful. Scripts automate processes in AdWords using JavaScript code. If coded right, you can automate any manual task using scripts. This is particularly useful for tedious tasks like bidding, labeling, or adjusting budgets.

The biggest barrier to using scripts is the coding knowledge to build and customize them to your needs. Fortunately for those non-coders out there, AdWords has created a series of prebuilt ready-to-use scripts. One of our favorites is the Account Anomaly Detector.

Account Anomaly Detector alerts the advertiser whenever an AdWords account is suddenly behaving too differently from what's historically observed.

This script will look at historical data by day to determine if your account is behaving differently than the current day. If your account exceeds a predetermined threshold that you set, it will alert you via email. You are able to set the alert threshold for each metric, the weeks of historical data the script will observe, and how often the script will run. This script is only set up to compare impressions, clicks, and cost. We decided to add conversions and here’s why.

Why Should We Include Conversions?

This should be a no-brainer. Most likely conversions are the biggest indicator of your success and are probably the biggest reasons you are using AdWords anyway. But, you might say, “Conversions correlate to impressions, clicks, and cost. If one of these metrics goes crazy, I’ll get an alert and fix it. Conversions are safe when I know these metrics are on par.” Wrong!

We have a client whose campaign was running beautifully. No problems, no alerts. Then one day we realized conversions were flatlining. There was no pulse. Yet, everything else was running just fine including impressions, clicks, and spend. Turns out their developer removed the conversion tracking pixel unknowingly. Conversions stopped dead.

This led us to rethink this script. Crazy things can happen when you are running CPA or ROAS bid strategies when conversions aren’t tracking. Luckily we caught it early enough, but we wish we could have caught it right away.

So Here It Is

For more information about this script’s features and how to implement it, see AdWord’s Account Anomaly Detector.

Scripts are a fantastic way to help you automate your account. They can remove tedious tasks, send you reports, or alert you when something goes wrong. The Account Anomaly Detector script by AdWords is a great pre-written alert tool, but with a little customization we have made it even better by including conversions.

Tyler is a PPC Specialist at 97th Floor. 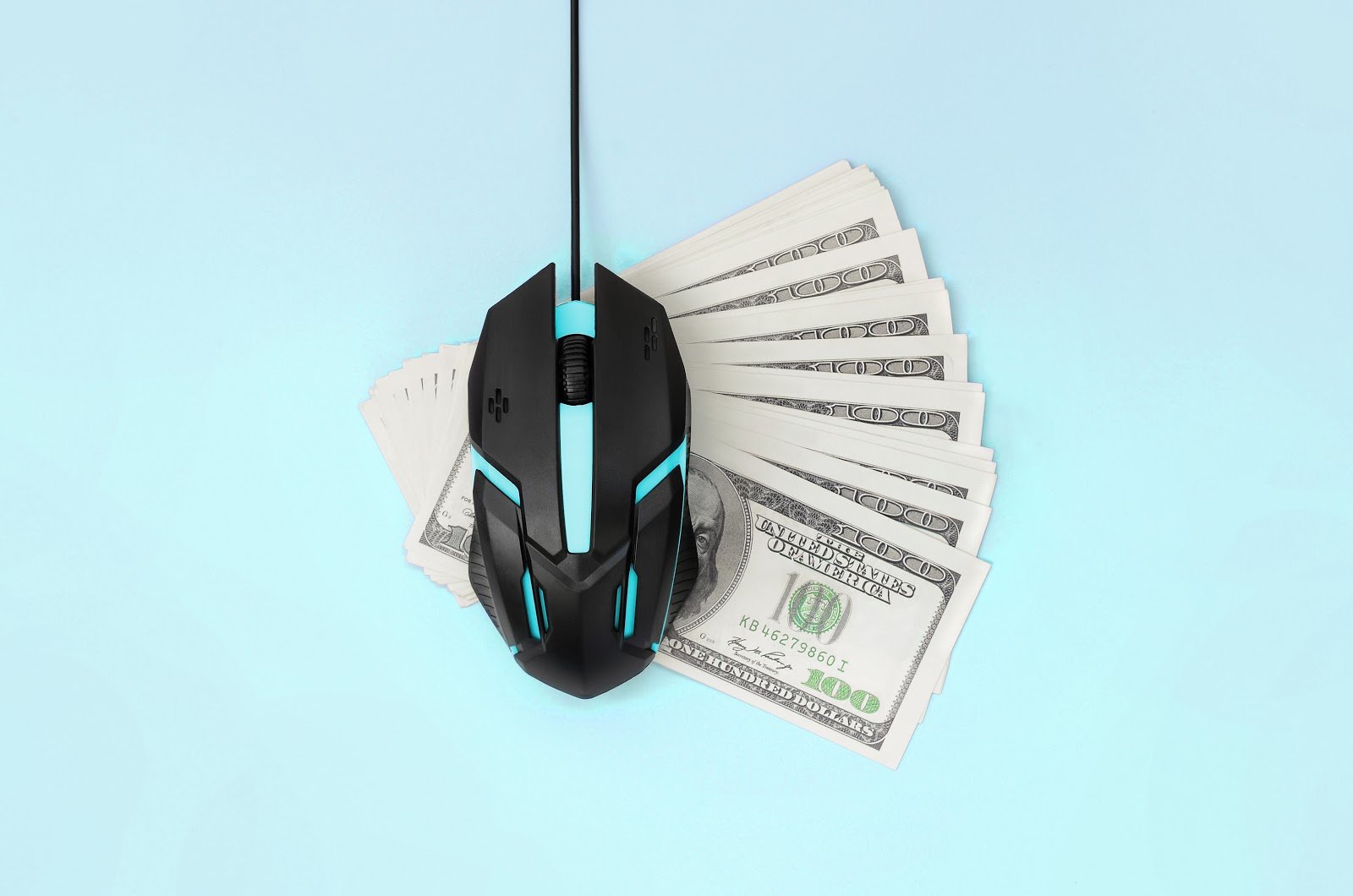 Choosing The Right Paid Media Mix in a Digital World 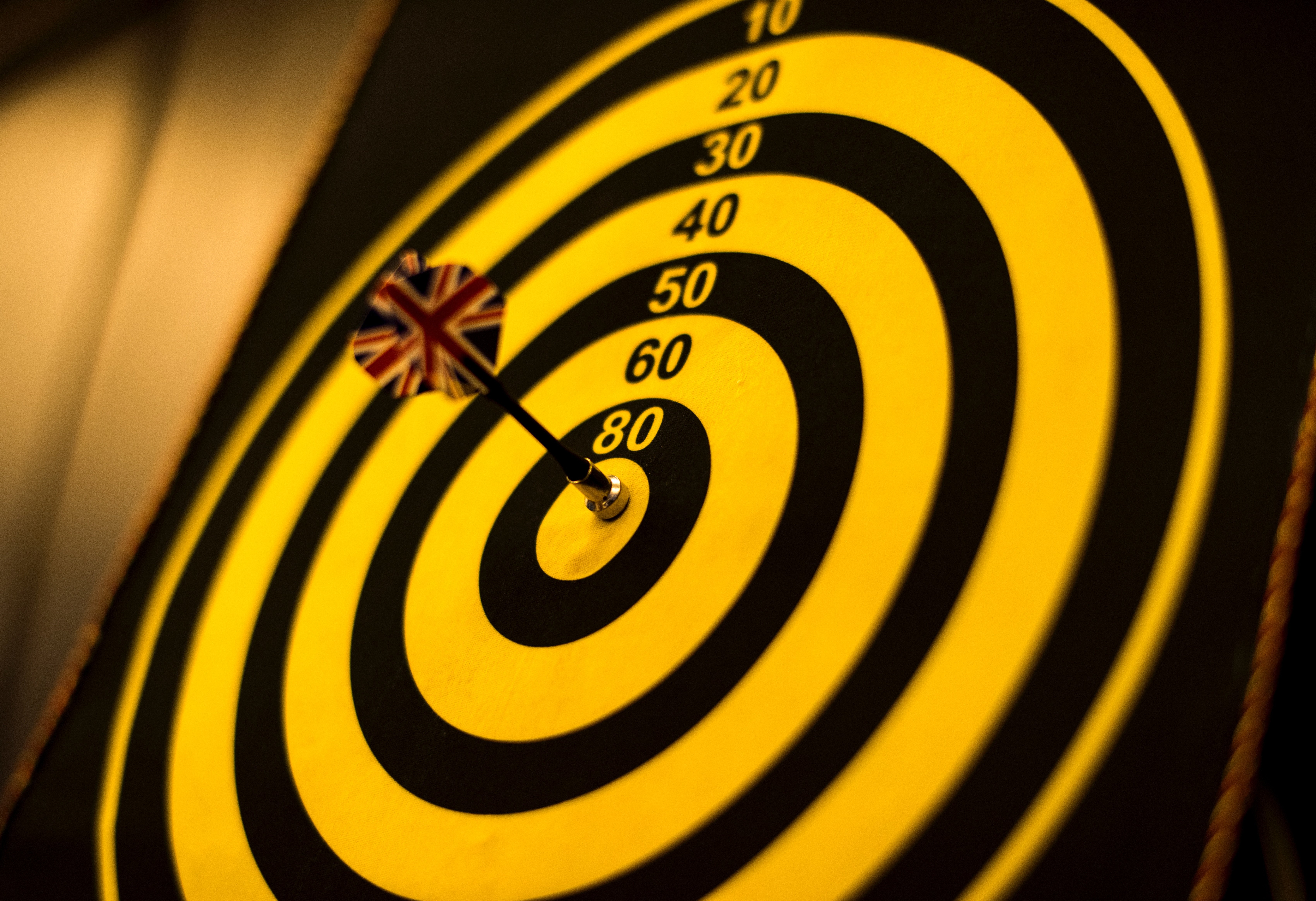 Retargeting Based on Intent 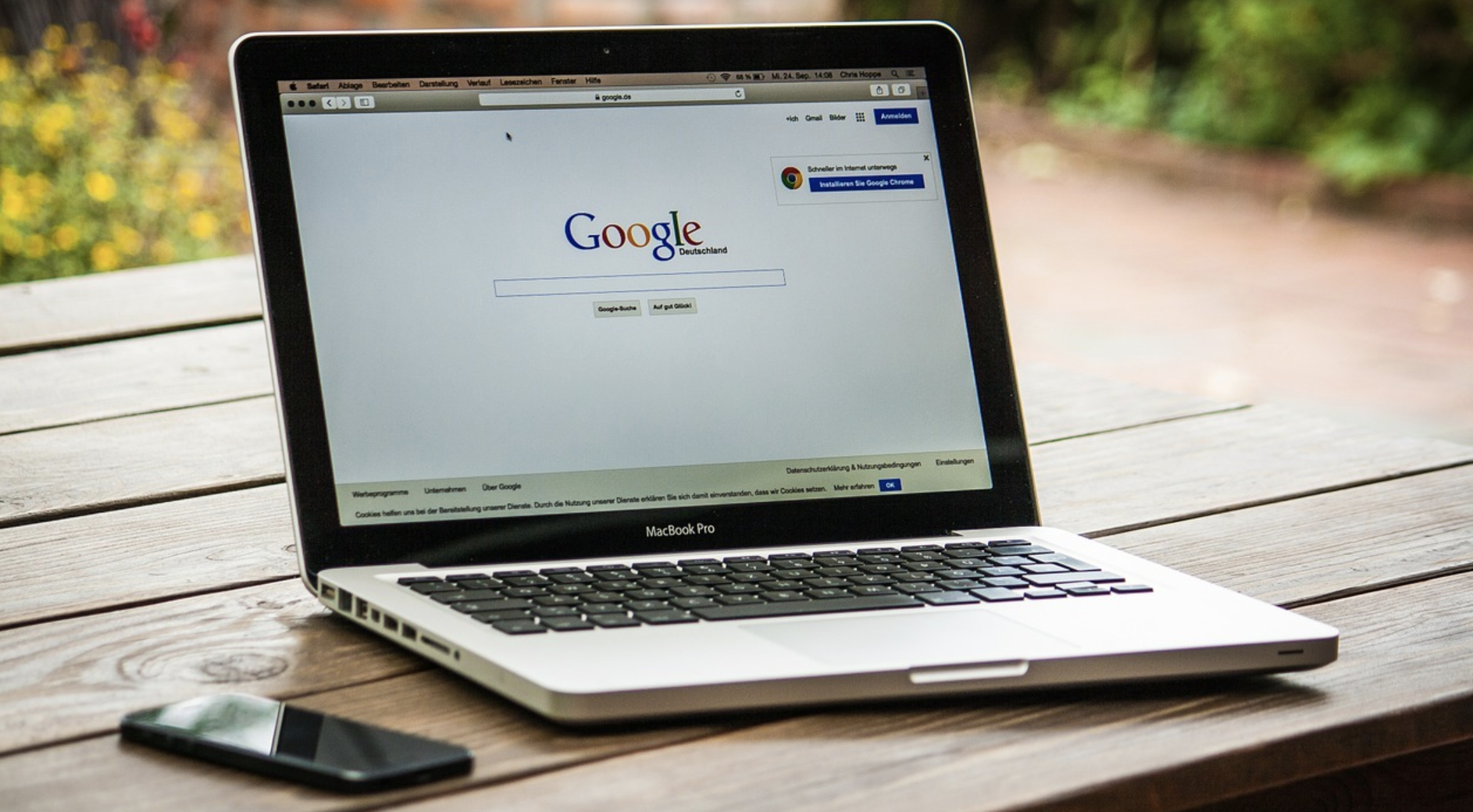