What marketers need to know about a possible Apple search engine

Apple has been showing signs that creating a search engine is on their radar. And not just any search engine, one that could compete with another giant, Google.

Years ago it was reported that Google pays Apple billions of dollars to be the default search engine on various operating systems. More recently (last week in fact) Apple reached a $2 trillion valuation, the first public company to reach such a figure. Which begs the question…

Does Apple even need Google’s money?

What are the signs exactly?

Apple is hiring search engineers, about 600 to be exact. 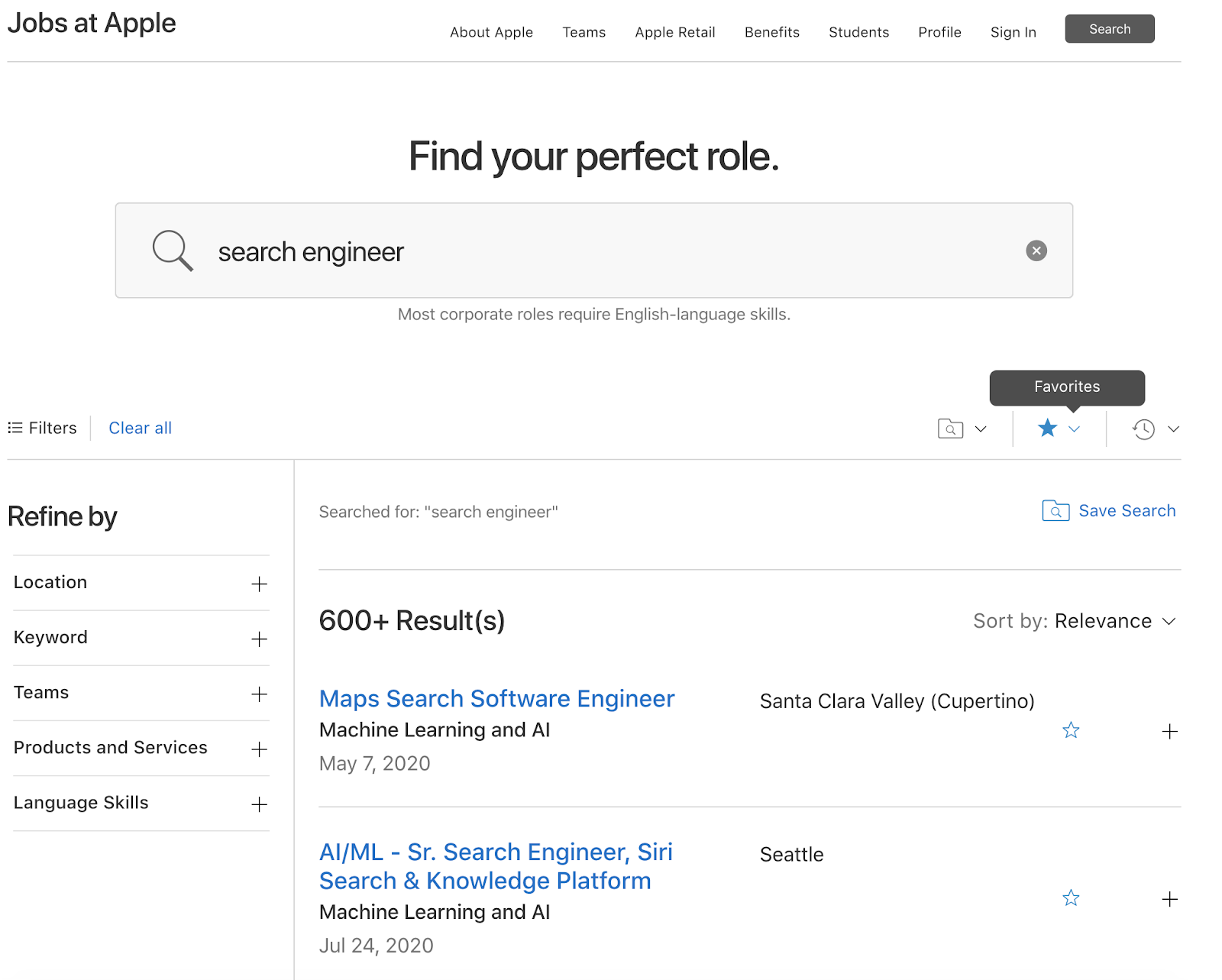 iOS 14 now completely bypasses Google search and instead is labeling Spotlight web search results back as Siri Suggestions. It’s unclear if Apple is utilizing Bing in the background for this feature.

In July 2020, Apple updated their Applebot’s page to include info around robot.txt, crawling, and rendering protocols. Each of these areas have strong ties to search engines.

What would Apple even have to offer?

On the face of the situation, it would seem that Google has Apple beat, given their history and wealth of data on search. But consider the following:

Apple has a history of doing things their own way, so I am really interested to see what a world wide web search engine from Apple would look like and how it will function. There’s more to be said, but this list alone is enough for even the most skeptical person to consider the possibility of Apple getting serious with a search engine. 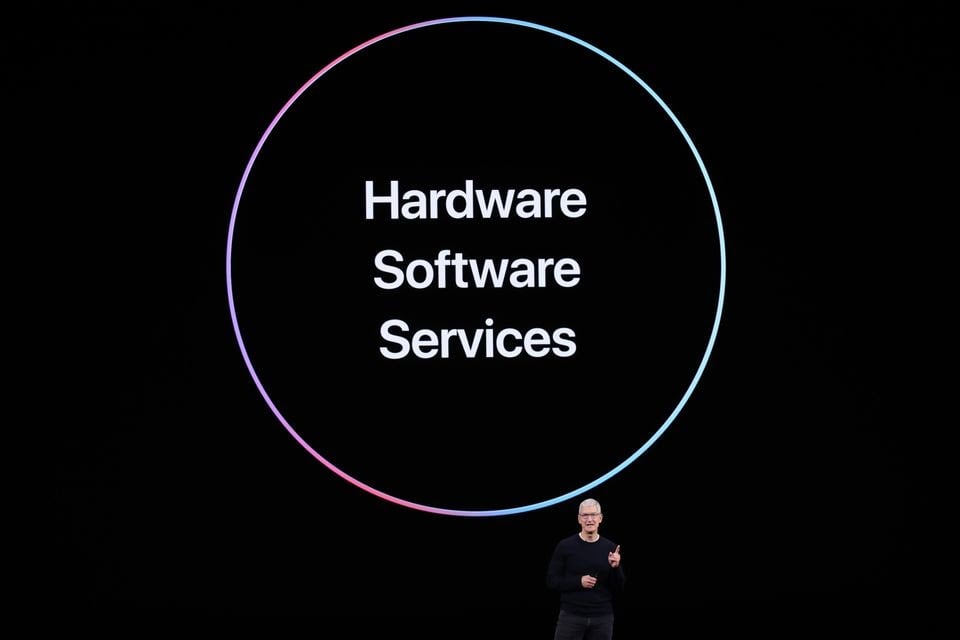 What this could mean for SEOs and marketers?

Let’s address the elephant in the room, will Apple’s potential search engine give Google a run for its money?

I don’t believe Apple’s potential search engine will make a dent in Google’s market share, at least not at launch. And even if it were to take a sizable chunk of searches away from Google, that will be a long war of attrition and innovation on both sides. However, that doesn’t mean a search engine by Apple should be counted out from a marketing perspective.

It’s no secret that Bing gets less searches than Google. But any savvy SEO or search advertiser knows that Bing actually has a specific audience that’s useful for certain business types, like those catering to older, higher income households. Whereas Google is just, well, everyone...

Apple’s possible search engine does have a leg up on Bing. Because Apple has a much larger draw than Microsoft ever did, an overwhelming chunk of the mobile market.

With an army of iPhone users, and a reserve of Apple-loyalists, it’s possible for Apple to stake a legitimate claim to a respectable slice of the market. But that is a slice of pie. Google will still have the rest of the dessert tray of search engine market share.

SEOs and marketers shouldn’t ignore a search engine from Apple if they announce one. The likely trends of privacy and Apple-loyalists could reveal a new search market segment, similar to how Bing has resonated with older users.

At this point in time we’re only speculating a conceivable future for Apple, not one that has any solid announcement. For the time being it’s wise for SEOs and marketers to continue optimizing for Google as they have been, focus on a holistic SEO strategy.