Everything Sucks, and I Hate It

As a creative, feedback can be the worst part of a job.Some of the time it feels like all the client has to say is “Everything sucks, and I hate it.” However, feedback doesn’t have to be scary. Here are some simple tips and tricks for both designers and clients to help the process go smoother.

With every relationship, trust and mutual respect must be present for the relationship to work properly. Begin the design process with open and friendly communication. While it might be tempting to simply jump into the project, spending time for niceties will greatly improve client relations moving forward. It is a lot easier to get feedback from someone you know and trust than a faceless name on the other side of an email. This process might begin with an informal meeting where everyone introduces themselves and shares a few personal details to help break the ice.

From the beginning stages of an idea to the fully fleshed out works of art, it is important to keep the lines of communication open and honest. Clients, be open and upfront with your design needs, wants, challenges, and concerns. One misconception is that designers have the ability to magically read minds. However cool that would be, it simply isn’t the case. Don’t be afraid to stifle creativity; give as much information up-front to help the designer see the vision. A good designer will often come prepared with a list of creative questions to get the conversation on the right track.

Designers, share concepts early and often to make sure you are headed in the right direction. Don’t be afraid to show imperfect or sketched concepts. Many times including the nitty gritty steps to your design process not only shows the time and effort you put into your work, but gives the client a backstage pass, making them feel apart of the design decisions.

The main chunk of feedback is listening to each side’s argument and coming to a conclusion that will hopefully result in a successful design. As important as it is to listen and take notes, it is just as important to address the concerns and make sure each side feels heard. For example, if a client asks for a deeper shade of blue, when presenting the next round of designs the designer should specifically call out the where the deeper shade of blue was used and how it impacts the design as a whole.

In contrast, if the designer decided not to use a deeper shade of blue, the designer should point out the reasons why the color was not used so that the client knows the decision was heard and considered. Setting these expectations up front will not only prevent hurt feelings, but help the design move forward with purpose and efficiency.

Be Open, Not Defensive

Being open is important for both the designer and the client. The designer needs to be open to varying opinions, tastes, and audiences. While the client needs to be open to learning about the design process and understand why certain design decisions were made. Critical feedback on either side should be seen as insightful and a clarification of direction instead of an attack on feelings or capabilities. Being overly offensive, besides being unprofessional, prevents personal growth.

Be Clear and Concise

The most helpful feedback outlines not only the desired changes but why those changes should be made as to inform the design. This being said, it is important for feedback to get to the point and avoid beating around the bush to spare feelings. If the feedback is truly narrowly focused, it is actionable. It is important to always keep the target audience in mind. This will keep both designers and clients on track and lessen personal preference to overpower the design. For example:

Designer: Why don’t you like the new logo design?

Client: I don’t like it because the shapes are harsh and ugly.

If the designer asks a vague question, they are likely to get a vague and uninformative answer. Instead the designer should address specific components to the work.

Designer: Do you think the audience will find the geometric shapes too dramatic?

Client: Yes. They’d rather see softer, more approachable shapes because our brand is catered to a younger audience.

Overall, feedback is a good thing. It helps align everyone on the project to the overall goal and hopefully makes a well rounded and successful project. Both designers and clients should prepare their thoughts and feedback beforehand to make sure the comments and questions are fully thought through and can be defended if necessary. Feedback doesn’t have to suck. Through open and clear communication as well as listening and acting upon constructive criticism, both client and designer should get the most out of every meeting and email, and give feedback as effectively as possible. 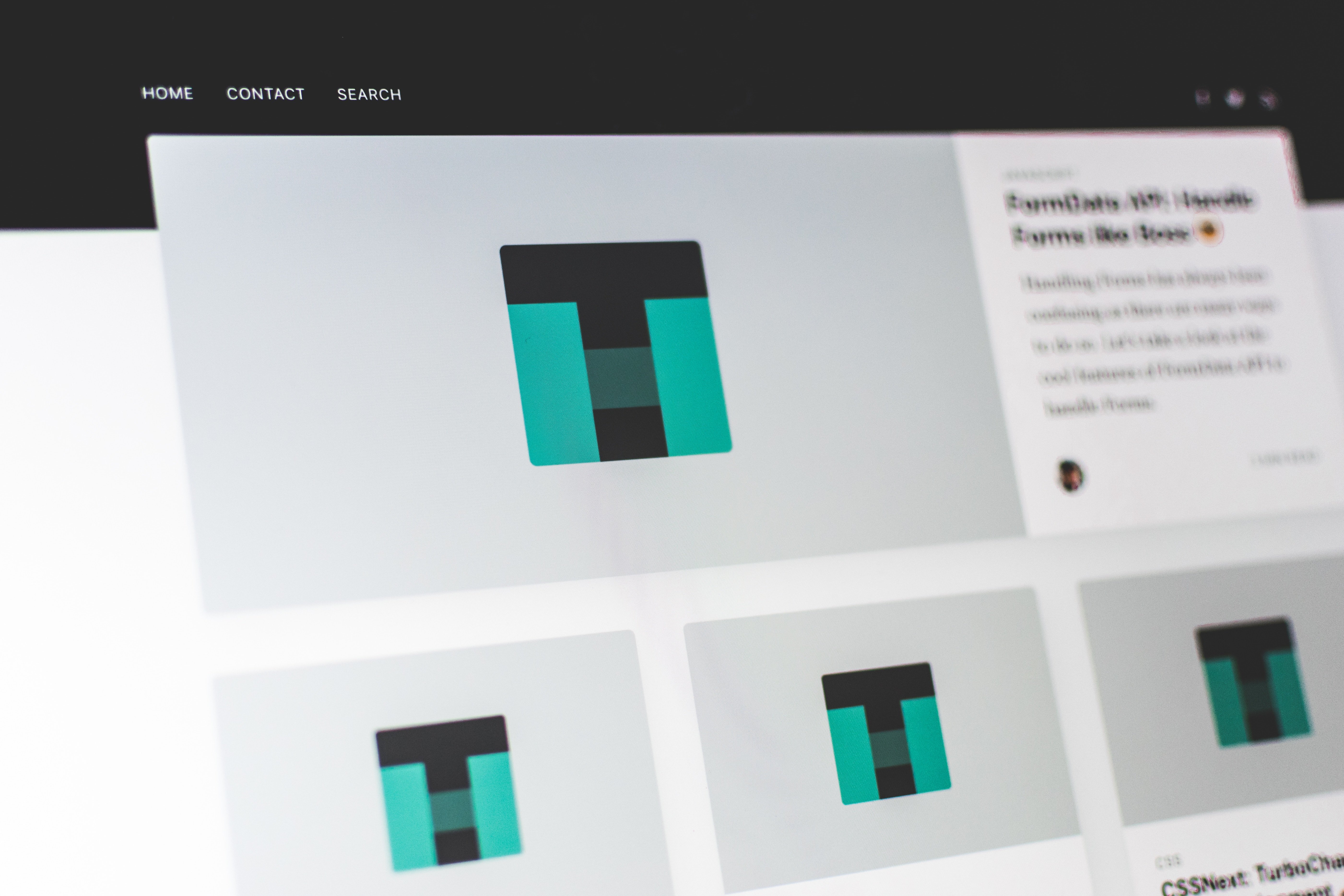 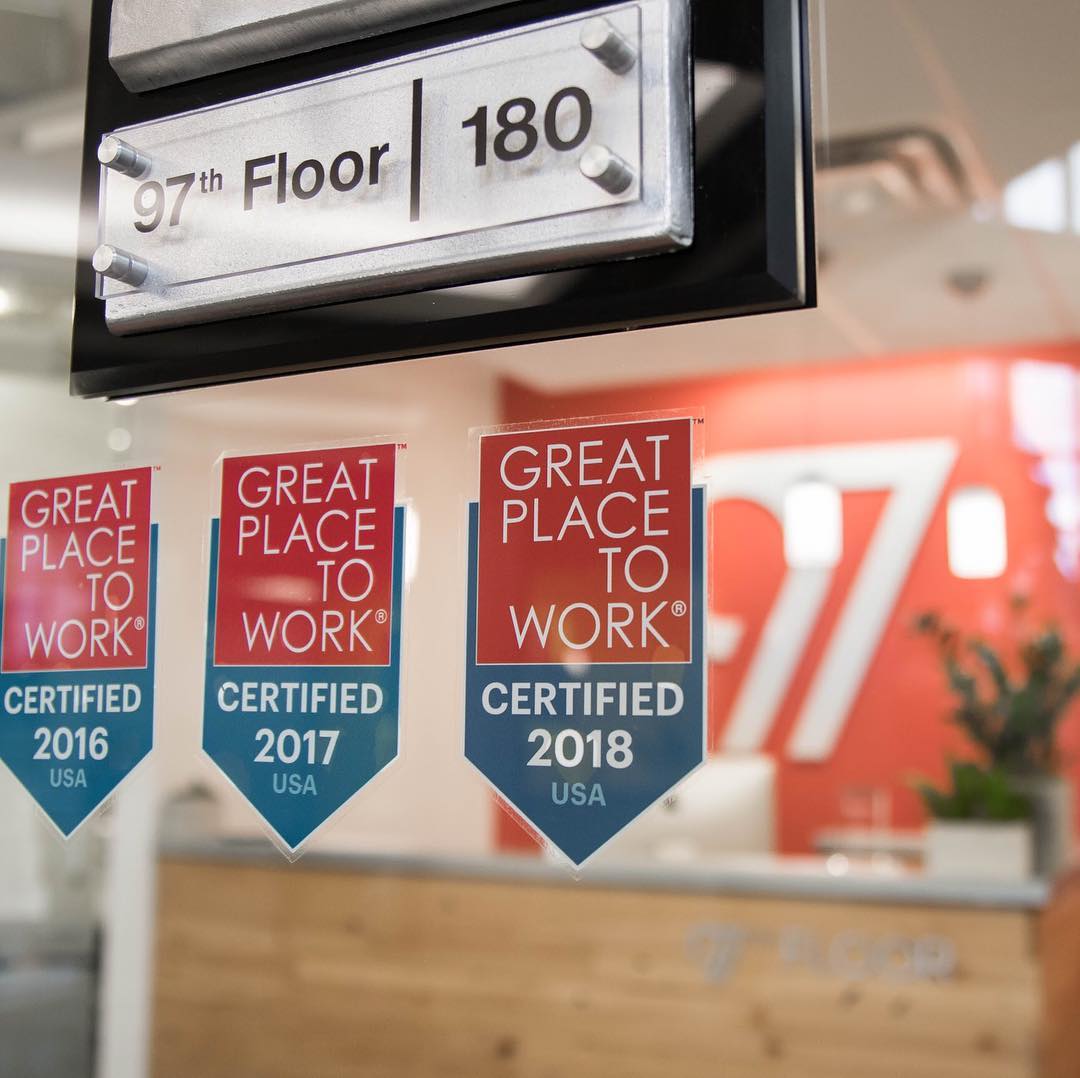 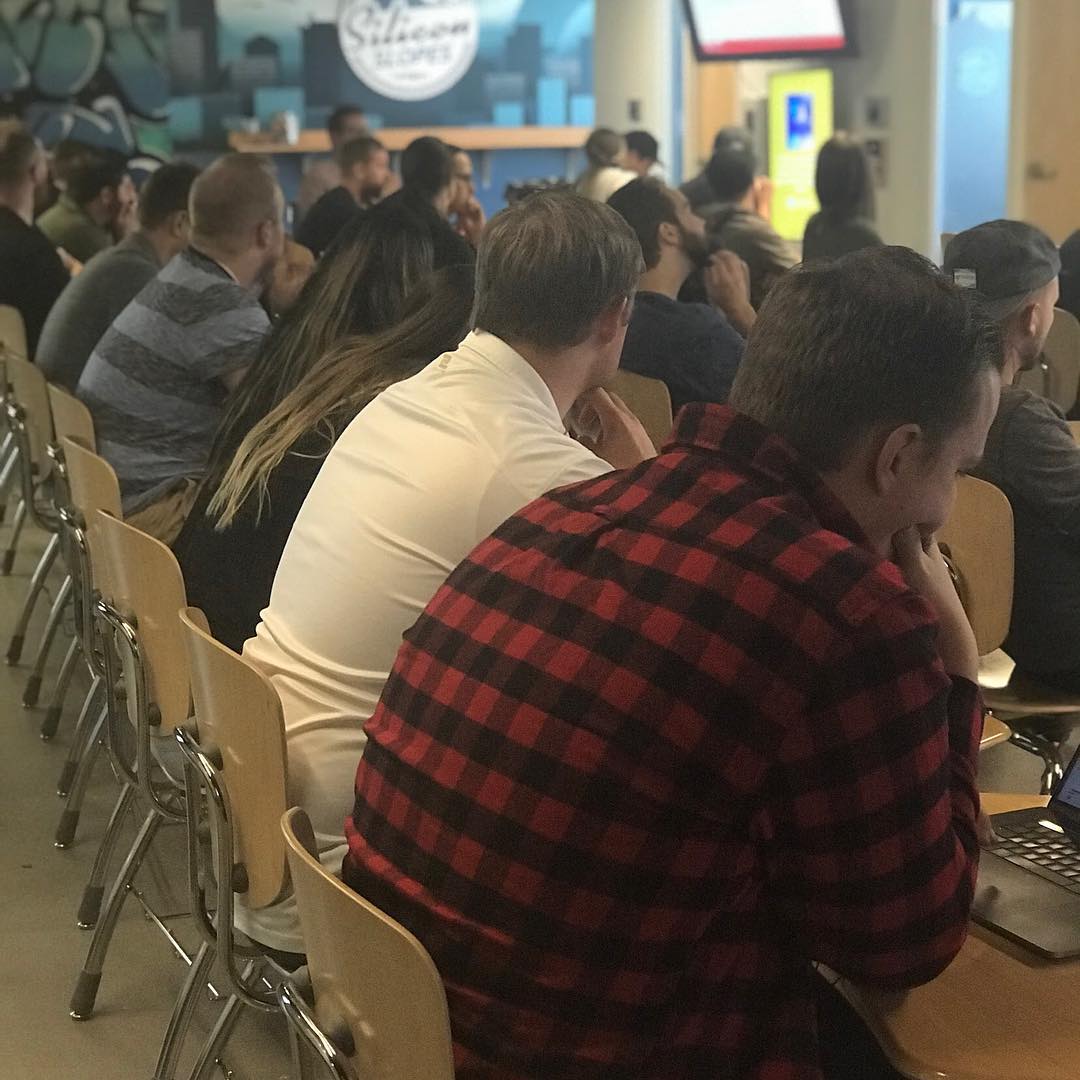 The People of 97th Floor: Working with the Best