Just wondering if anyone else noticed Twitter showing up on last nights episode of CSI (Las Vegas - which I freaking love)? I do my best to help (new to internet) marketers embrace social media, I blog all the time about how important Social Media is (even for the veterans of Internet marketing that still have not jumped on), but if having Twitter show up during one of the biggest shows on television is not enough to convince you, then I don't know what is.

I will try to be a better Twit (as odd as that sounds), but still trying to figure out how you all knowing when I eat and go to the bathroom is going to help anything ... ? I know the power of Social Media, so I am not bagging on Twitter by any means, but just give me some useful ideas for Twitter (besides reputation management) and I just may consider coming back...

In the episode they showed how kids these days (or college kids in this case) are just posting their "every second" happenings on Twitter (and personal blogs). It helped the CSI's locate every single person involved with the girl who got killed (because it was a perfect time-line of events - just how Twitter works). It was pretty real in nature of how Twitter is used by people, and how nothing is private nowadays. They even talked about kids liking and wanting no privacy, or "offline" time, and that privacy is "so yesterday". It was a little creepy.

I came across this Twitter today talking about what I mentioned above (Twittering about going to the bathroom) - I guess if I had an eventful bathroom moment like this, it would be worth Twittering about:

Used the restroom at Restaurant Row, downtown Honolulu, and there was a joint laying on top of the toilet paper. (From 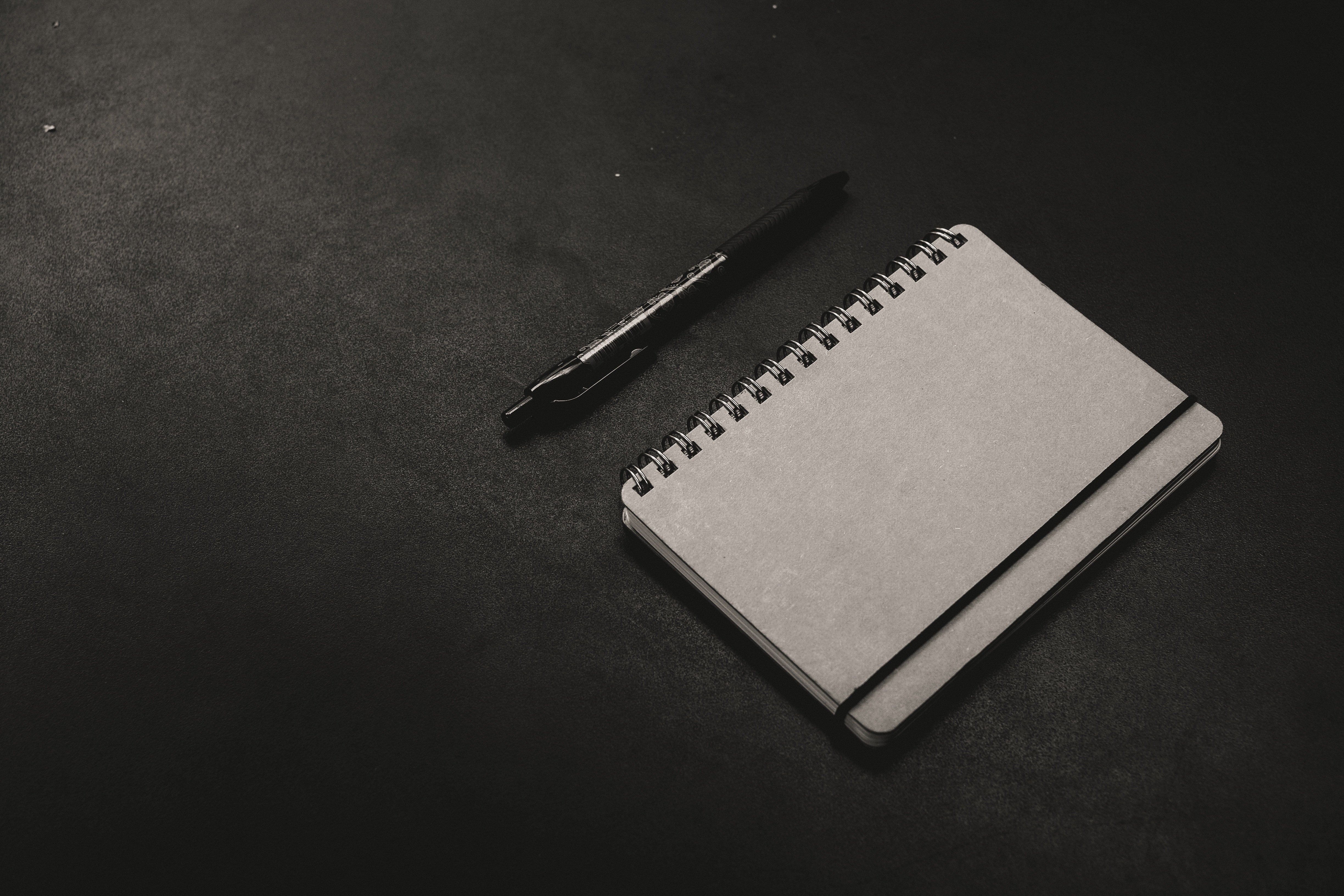