I will be the first to admit while it didn't take me a long time to sign up and start networking with friends on Twitter, it has taken me a long time to understand the true power of the website. When I first started using it I saw it as a networking and communication tool. The more I come to use it and the more I watch people from all walks of life using it I am starting to see why Twitter may possibly be the most important website since Google. To help you understand my logic I want to start with some thoughts on Google.

I think it is safe to say most everyone believes Google is currently the most important website on the internet. When I say important I mean the one that has effected how we use the internet the most thus far. Before it came out we were all satisfied with Yahoo, DogPile and other engines and then Google came a long and it got some grass roots buzz, it was the cool new minimalistic search engine that had surprisingly good results with a clean interface. Soon everyone that was savvy enough to know they could choose the search engine they retrieved info from, chose Google. Google didn't enhance search, Google popularized search. Yes search was around before Google but people didn't stop using the Yellow Pages and the Phone book and every other method of finding information until Google.

Even among Google, Google Blog Search, RSS Readers, Blogs, Digg, Reddit, StumbleUpon, FaceBook etc. there is still room in our already thin attention span for a site like Twitter. Like Google, Twitter is simple, straight forward and extremely easy to use. I don't look at Twitter as a micro-blogging service I look at as a literal representation (both through information and networking) as to how small this planet really is. Short 140 character messages isn't what Twitter is but how it is carried out. Twitter is becoming a behemoth of instant information with the ability to follow up with and talk to the person providing that information. Sure you could say that is the same thing as blogs, but most of what is said in blogs can and is starting to be said through 140 characters and you can digest more info from more people that way. I replaced my RSS reader with Twitter in fall of last year, I have seriously logged in to my Reader less then 10 times since September to read blogs when it used to be a daily occurrence. If someone asked, "what is Google not doing well on the web?" Twitter would be at the top of my list. Twitter is a Real Time engine with personal and live feedback.

Part of the long term stability I see with Twitter is from search.twitter.com. Anything I need to know about something that is happening right now or has happened in the last 12 hours I use Twitter search for. I used to search through Google Blogsearch, Digg, Delicious, Youtube to get breaking news but now I am alerted to it so quick through someones update, and I can go to Twitter search and get hundreds if not thousands of snippets of info and links seconds/minutes after it is happening. Everyone knows about Twitter and the Hudson River, Mumbai attacks etc. You can't get that from Google. What takes Google minutes or hours to show you takes Twitter seconds. Google Organizes others content, Twitter creates and organizes its own content. When Jon Stewart ripped Jim Cramer a "new one" I found out about it live from people watching in Eastern time and I was able to go set my TIVO for MST and watch it that night. Before Twitter it would of been a Youtube clip submitted to Digg, Reddit or SU the next day. Danny Sullivan mentioned a similar experience during his keynotes at Omniture Summit and SMX West 09 about an earth quake that hit SoCal, he had tweeted about it and started to get replies and see results with information within minutes. There is no other site on the web that has this capability, and I don't mean as in software but in software powered by a large and growing organic user base. 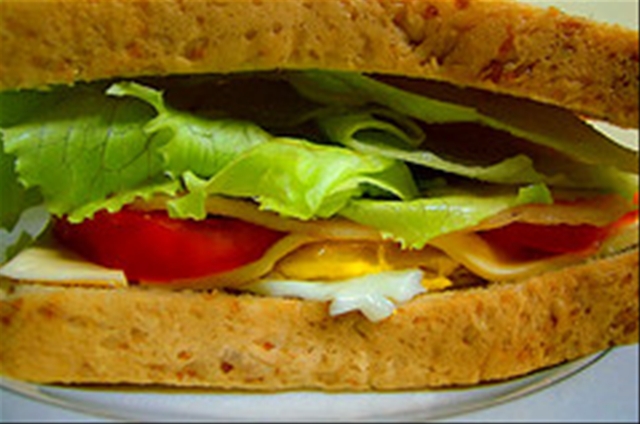 Tweeting about the homemade panini you made or about the Audi test drive you just took is just as vital to Twitter as live excerpts from members of Congress during the State of the Union. If I wanted a new recipe to make for my wife I would use Twitter in that quest. I am in the market right now for a new car and I have used Twitter to find and reach out to those driving what I am interested in to get real live feedback. You can go to CitySearch or Amazon to see reviews on a product or company, but you can go to Twitter to see less biased reviews and you can talk to the person making those reviews and ask specific questions. 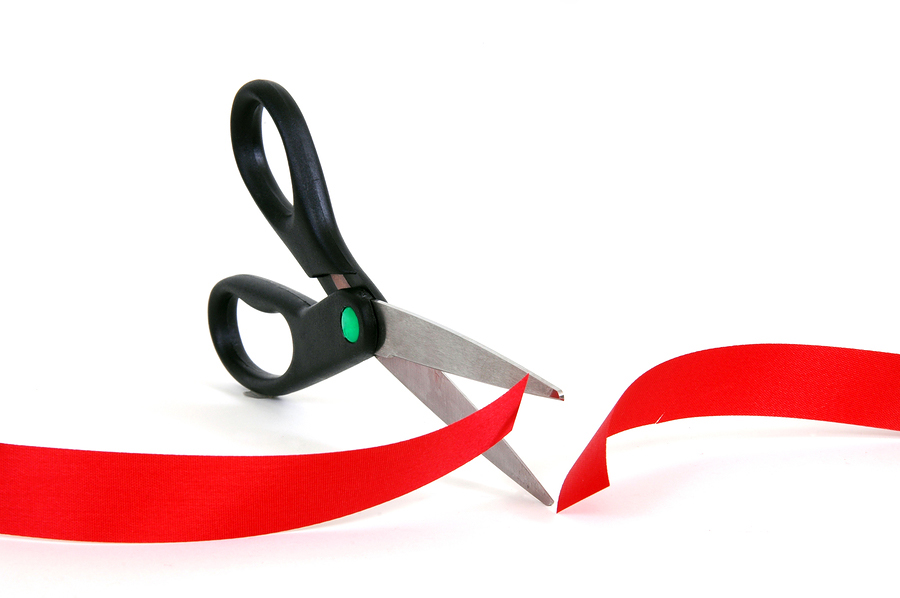 Twitter will replace a lot of media outlets or at least steal a lot of share from them. The way companies can communicate and react to customers via Twitter is Gods great gift to customer communication and loyalty. Before Twitter and partly due to sites like Digg Comcast was the Cable provider ran by Lucifer himself, now because of the outreach that Comcast has utilized via Twitter it is on its way to Saint Hood. Dell has similar experiences. Twitter is finally helping companies be agile who without it were stiff and slow. Social media and blogging in the large corporate space has always been hindered by Red Tape, Twitter forces companies to break that Red Tape. Large companies put review and approval processes before publishing blogs, can you imagine if tweets had to go through legal first? Not going to happen, Twitter forces companies to put someone capable and trusted at the helm as it cannot be regulated it like other mediums.

Twitter is mainstream, the nature of Twitter allows every user to utilize its power in their own way, if you are a stay at home mom, CNN, Ashton Kutcher, Jimmy Fallon, small business owner, or the President of the United States you can use Twitter to better your objectives no matter what they may be. This is why it is Mainstream and why it isn't going to stop, and you think there are a lot of people on there now? I guarantee you that in less than 6 months the user base will nearly double, and instead of people with 400k followers we will have people with over 1M followers. Before Twitter where else would you be able to talk to Shaq or get a late night link to a live streamed jam session by Shawn Ptwitty Combs. People that have influence on Twitter will have influence on the world especially in media. If I was hiring in any kind of business that needed media/marketing presence and I had two nearly identical resumes on my desk and one applicant had no twitter account and the other had 15,000 followers who do you think I am going to hire?

Embrace or be Replaced -

Every company needs to embrace and leverage Twitter before Twitter replaces them. Twitter is already been said to take a chunk out of Job sitesit could do the same to Social Sites, classifieds, dating sites, search engines, aggregators, and so on. FaceBook knows that Twitter is their biggest threat, and it is carving out a strong hold as the most powerful Real Time Search Engine that Google cannot Duplicate.

There will be a new media darling in a year just as Digg was before Twitter, but Twitter will take on its own role and it isn't going anywhere. Soon pretty much anyone with an internet connection will be using Twitter if not to tweet but to find Real Time information. In my opinion it is the most influential and important site since Google.