Headlines are the life and death of any article and sometimes the hardest part to get down, and to get right. The advertising tycoon, David Ogilvy said,

“On the average, five times as many people read the headline as read the body copy. When you have written your headline, you have spent eighty cents out of your dollar.”

And this is massively true today, if not more so. Considering the rise of digital and social media, we have less than 20 seconds to capture someone’s attention, let alone get them to pay closer attention, so your headline is doing even more heavy lifting than ever before. On average, 8  out of 10 people will read a headline, but only 2 out of 10 will read the rest.

Keep in mind, writing a great headline doesn’t guarantee the success of your content. The benefit conveyed in the headline still needs to be properly satisfied in the body copy. But great body content with a bad headline is doomed to go unread.

Here are five things to consider when creating good headlines.

#1: Promise Your Reader Something Valuable

BUZZFEED is exceptional at this. Hop over and take a look at nearly every article on the site and you’ll get a good idea of what a promising article looks like. For example, this article headline reads “Answer Six Questions About Food And We'll Tell You What Age You'll Live To.”

#2: Don’t Shy Away from Longer Headlines

Longer headlines allow for more creativity and allow you to tell the reader more which equals more opportunity to encourage the read to dive into the article. It used to be that headlines were meant to be short and sweet but now, you’ll see whole sentences comprising the H1 spots.

Upworthy does this remarkably well. They take the angle of saying enough to peek curiosity but not actually giving much about the content in the article. Here are two examples:

“What if colleges had no departments, offered no majors and students only took one class at a time?”

“People often put way too much emphasis on the specifics of the piece of content and not enough on the packaging. We’ve seen the case where a headline made the difference between 1,000 views and 1 million views.”

Consider the Four U’s of compelling headlines - they are:

Copywriter Clayton Makepeace says to ask yourself six questions before you write your headline:

#5: Keep it in Character

Finally, and after you’ve given proper time to constructing a quality and captivating headlines that people want to read, consider your SEO aspects, specifically the 65 character limit that will show up in Google Search and Google News. Also, think about how the title will look on Twitter, specifically if it’s retweeted. When in doubt, write a second shorter and more concise version of your headline and populate that into the H1 field that will show up in the search engine results.

BONUS: If you’re still wanting more formulas, take a look at the 10 Sure Fire Headline Formulas that Work over on Copyblogger.com.

That’s it, 5 tips for creating good headlines. Until next time! 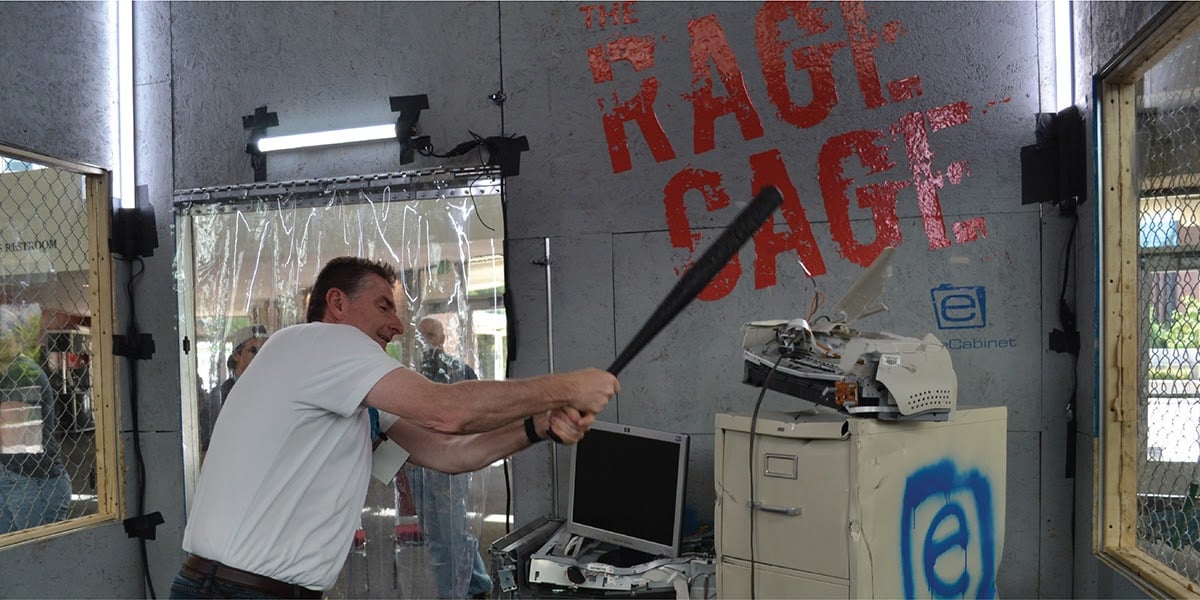 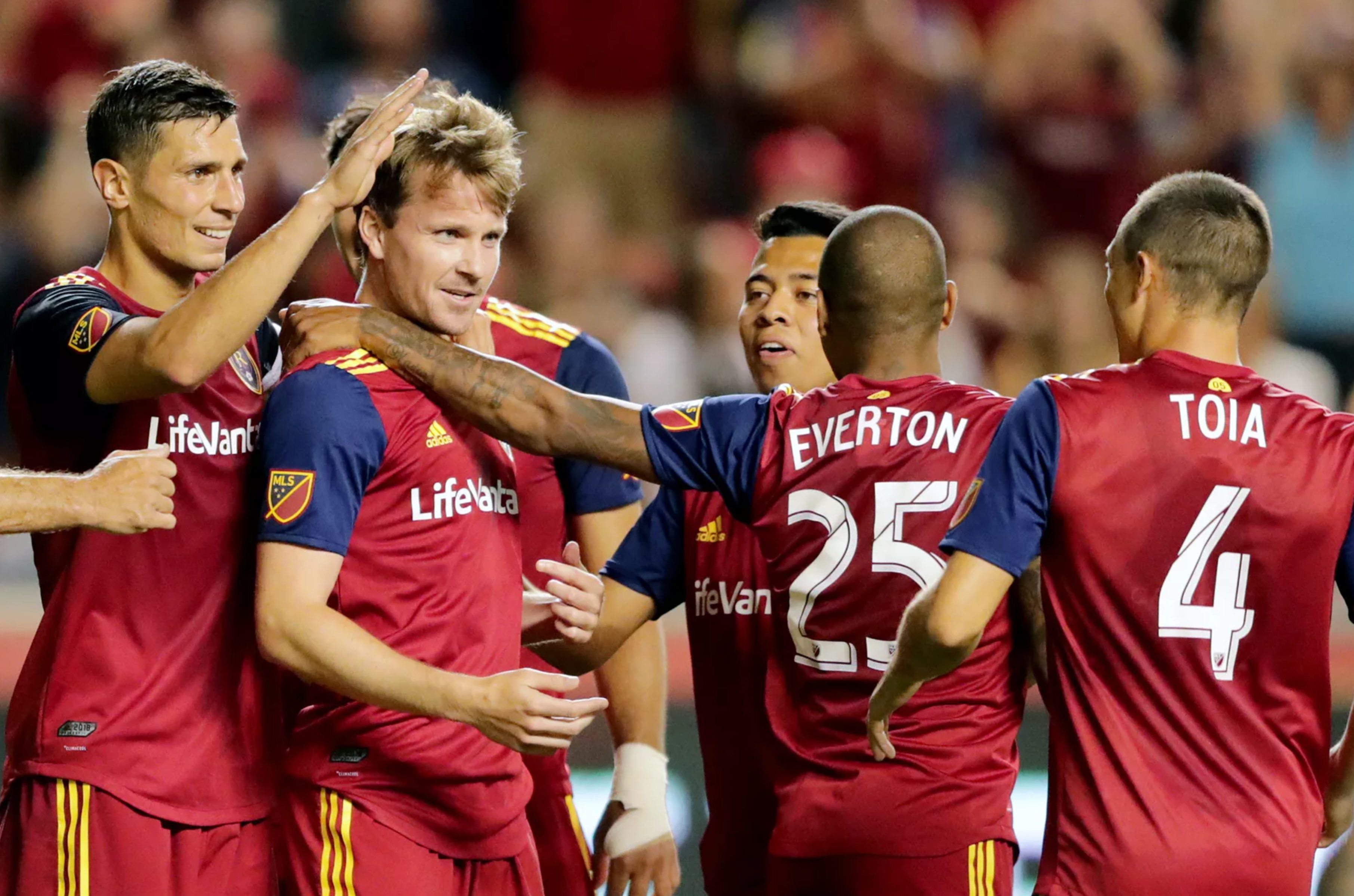