CEO Chris Bennett was recently announced as a Gold Stevie Award Winner for Executive of the Year—Advertising, Marketing and Public Relations. 97th Floor has been honored with a total of eight Stevie awards at this year’s American Business Awards which will be presented at the 14th annual American Business Awards banquet on Monday, June 20th, 2016 in New York City.

On the topic of motivation, Chris shares the following insights:

The company also won a Silver Stevie Award for Marketing or Advertising Agency of the Year, and COO Wayne Sleight has been given a Silver Award for Maverick of the Year in the Business Service Industries category. Other honorees include Paxton Gray and Josh Moody, who received Bronze Stevie Awards for Marketing Executive of the Year and Marketer of the Year, respectively. Finally, 97th Floor has also been awarded Bronze Awards for campaigns created for clients O.C. Tanner and Blendtec.

Shante is the Director of Marketing & Communications at 97th Floor. 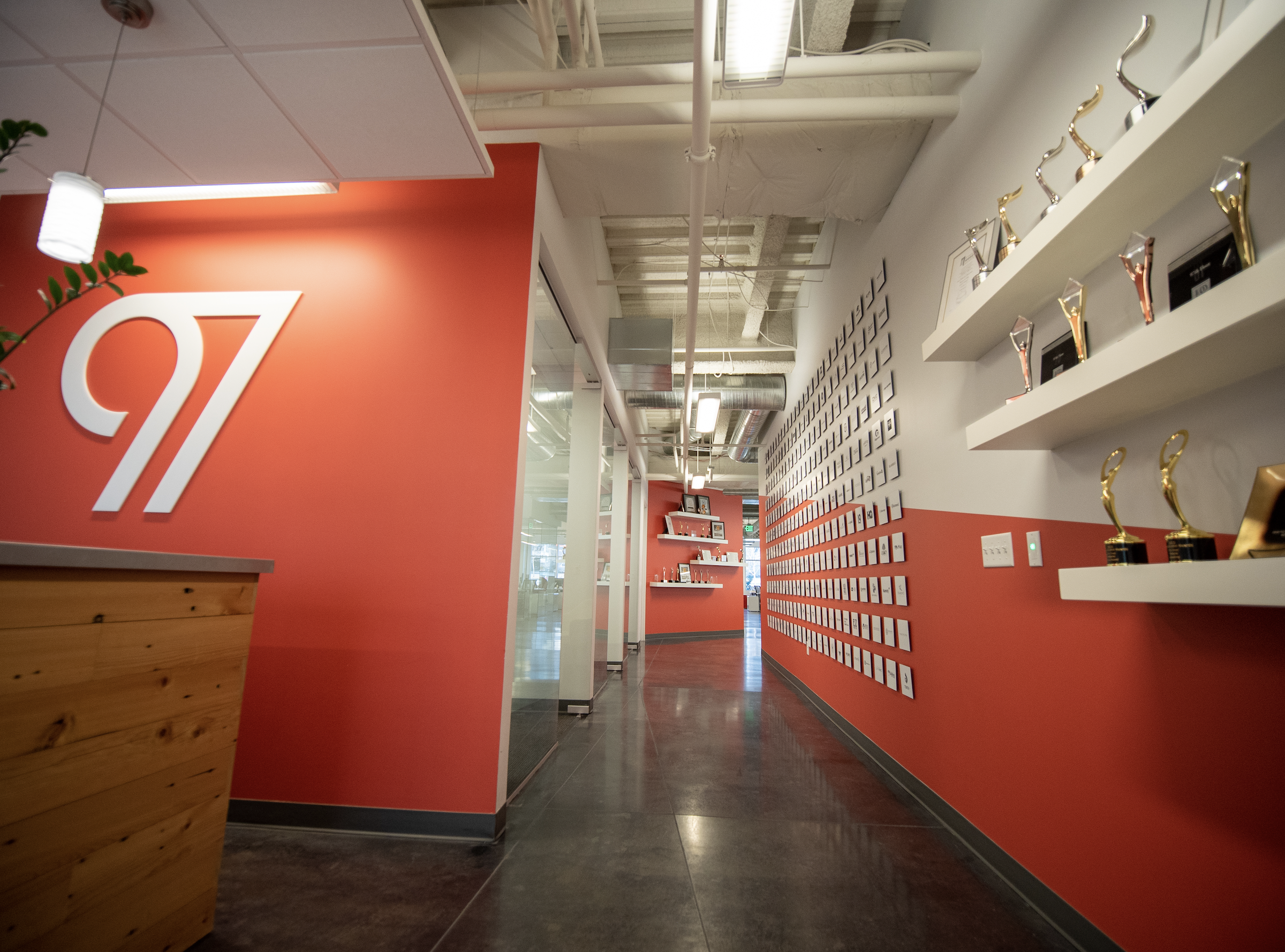 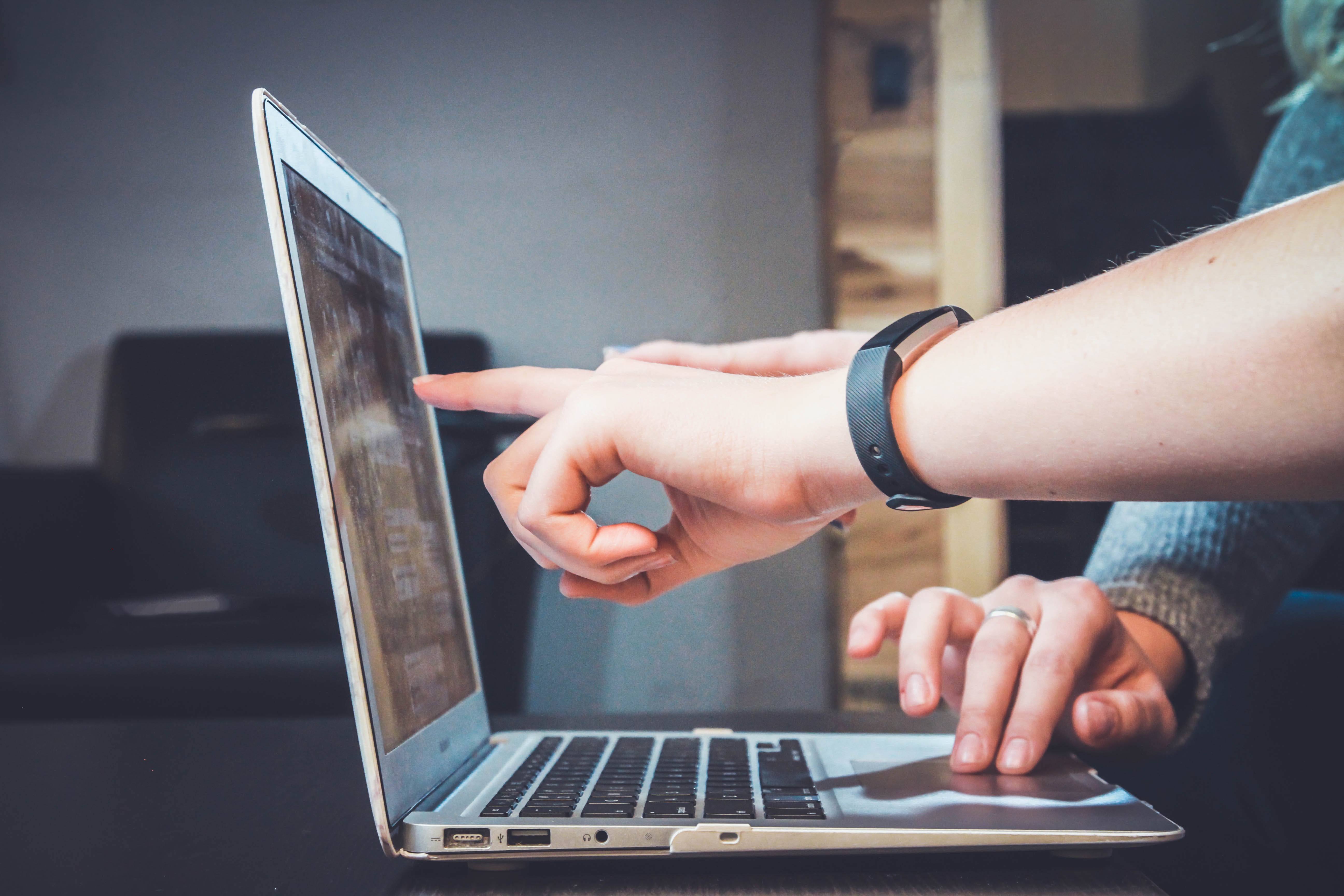 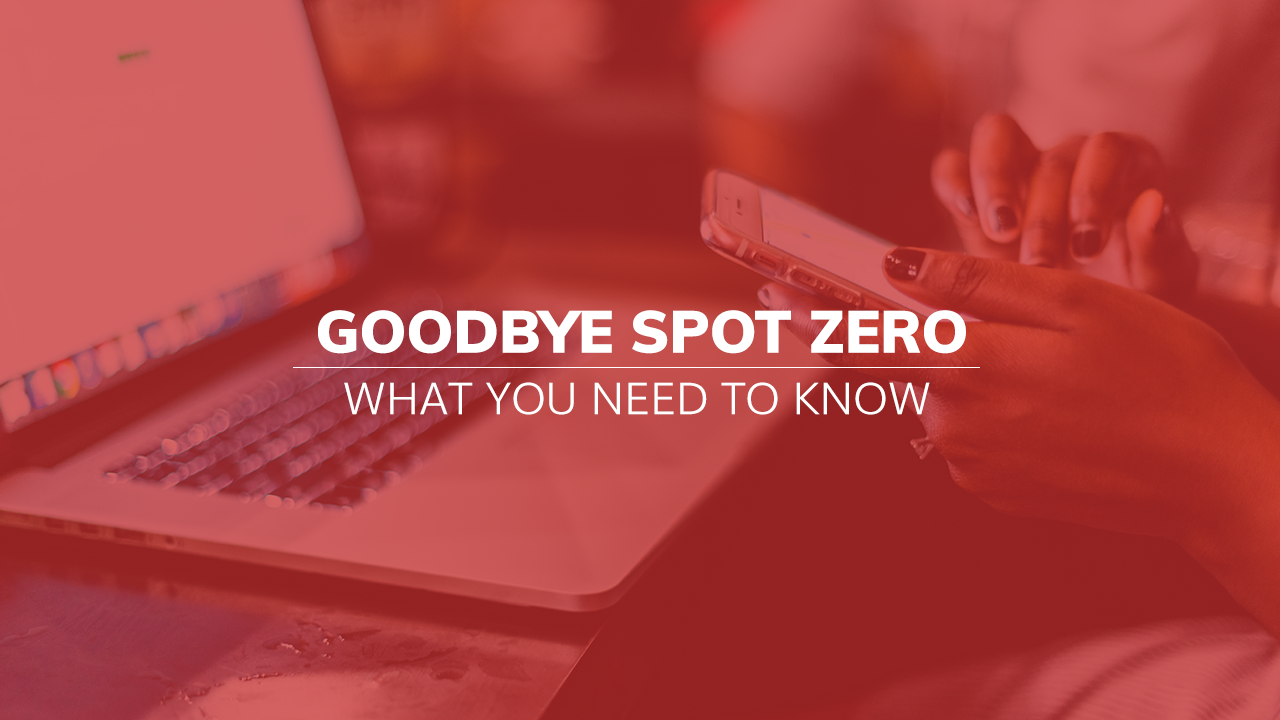