What newbies should know about traffic from DIGG

People are always telling me about the amazing traffic they get from DIGG, but I never hear these same people telling me how much money they made as a result of the traffic.

I realize there can be long term benefits such as people linking to you, and possible (additional) rankings on the search engines by getting a story dugg, I have experienced this myself. However, I am wondering if the initial traffic burst from DIGG does anything for a website other than making your site stats look a little better?

For me, when I set out to get quality traffic through links, I have the end goal in mine - to make money. So, if a story that is submitted to DIGG does not do anything for me money wise, then whats the use? Is it really going to get me quality links that can make money later on?

Most people that are using DIGG are more technical, and know about ad paying programs. In fact, most of the linux users have all the ads blocked anyway. So if your intent is to get dugg, and get a ton of traffic in hopes of getting clicks and making money that way, then good luck. I have a friend that is a hard core linux user and has had several stories on the front page of DIGG, and when I asked him what it did for him (other then shut his server down) he tells me - I made a couple bucks. Ok, let me get this right - You get so much traffic that your server shuts down, and you end up making a couple bucks?

I would much rather spend my time finding quality links that will give my site better conversion than that. I think in the long run those kind of links will be looked at as "better quality" by Google too. The better quality the link, the better love you will get.

I know there is a lot of bloggers out there predicting the death of DIGG in 2007, and I am not jumping on that bandwagon just yet. Jason Calacanis points out this on the "DIGG will die topic". I just want to know if getting your story dugg, and getting a ton of traffic has actually done any good for you money wise? Because, up to this point I have not seen that be the case with me or clients. That is the bottom line, and if I am not making money from it, I probably won't be using it that much longer. Does that mean DIGG will die? Probably not overall, but YES, as far as my use goes! 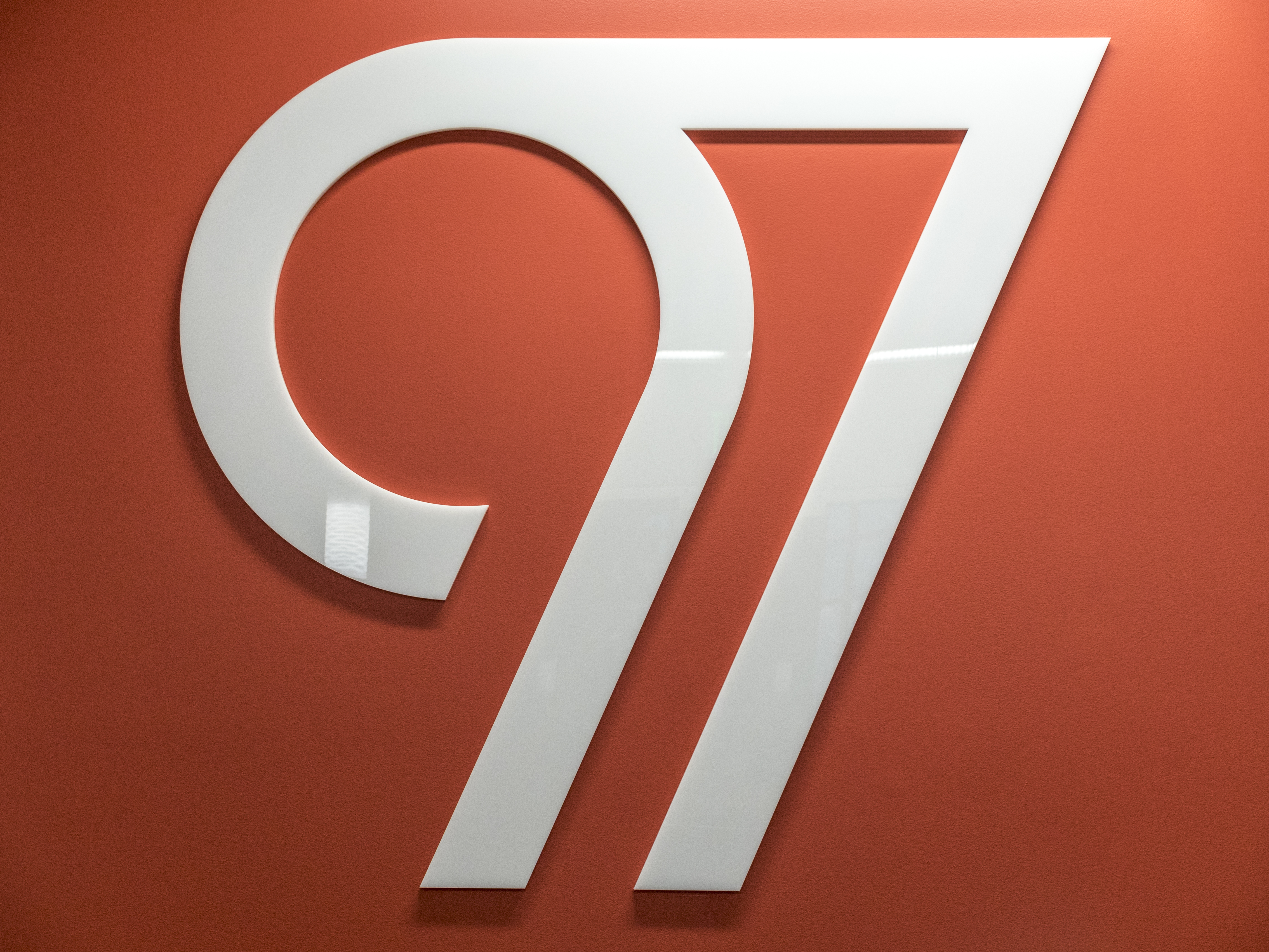 Twiddla - The Online Collaborative Drawing Board