On September 30, 2015, 97th Floor officially marked its 10th anniversary, and to celebrate this milestone, we decided to throw a party! We rented out Cornbelly’s in Lehi, Utah, and invited clients, employees, former employees, friends, and family to come help us celebrate!

At 5:00 pm, people started arriving, and the celebration commenced. Attendees enjoyed a variety of activities for people of all ages. 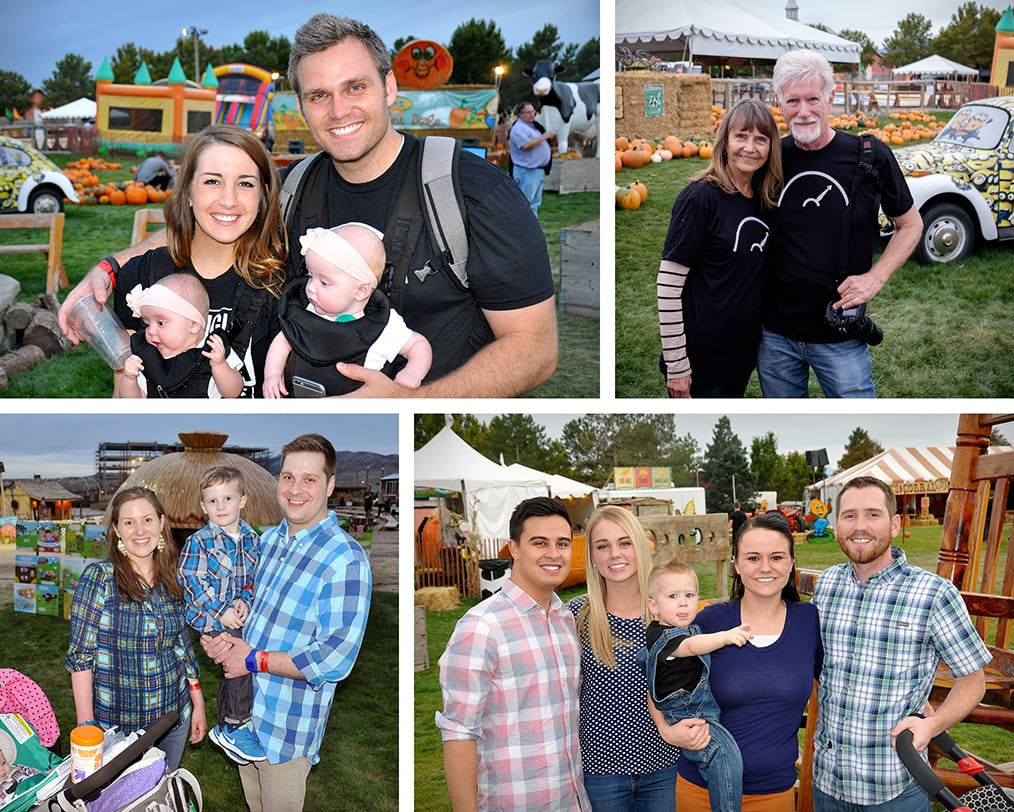 The kids enjoyed “Corncob Beach,” where they played in a pit filled with thousands of kernels of corn, 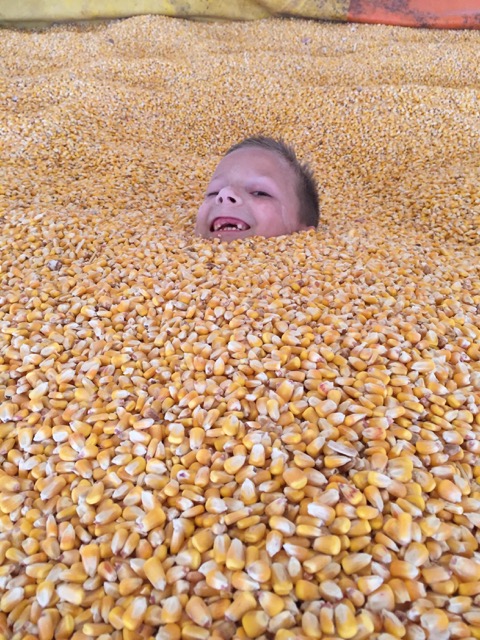 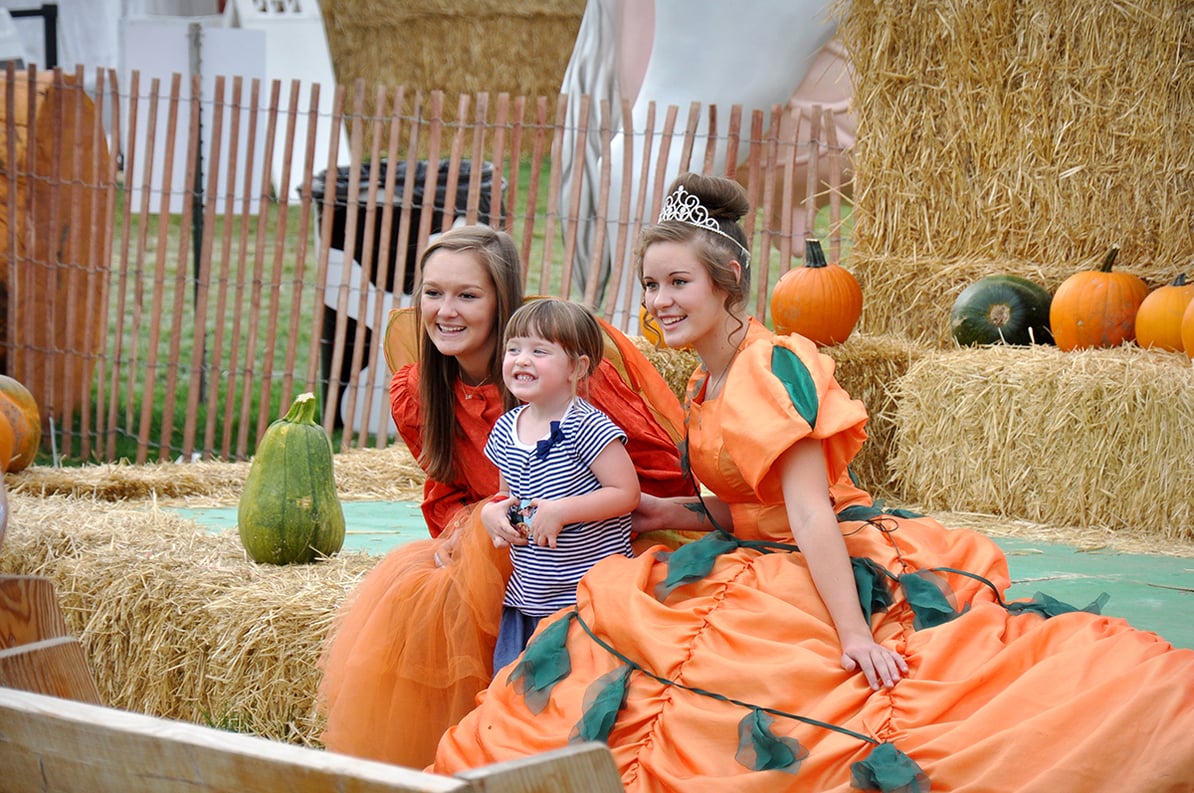 Meanwhile, the adults socialized with their friends, families, and coworkers, 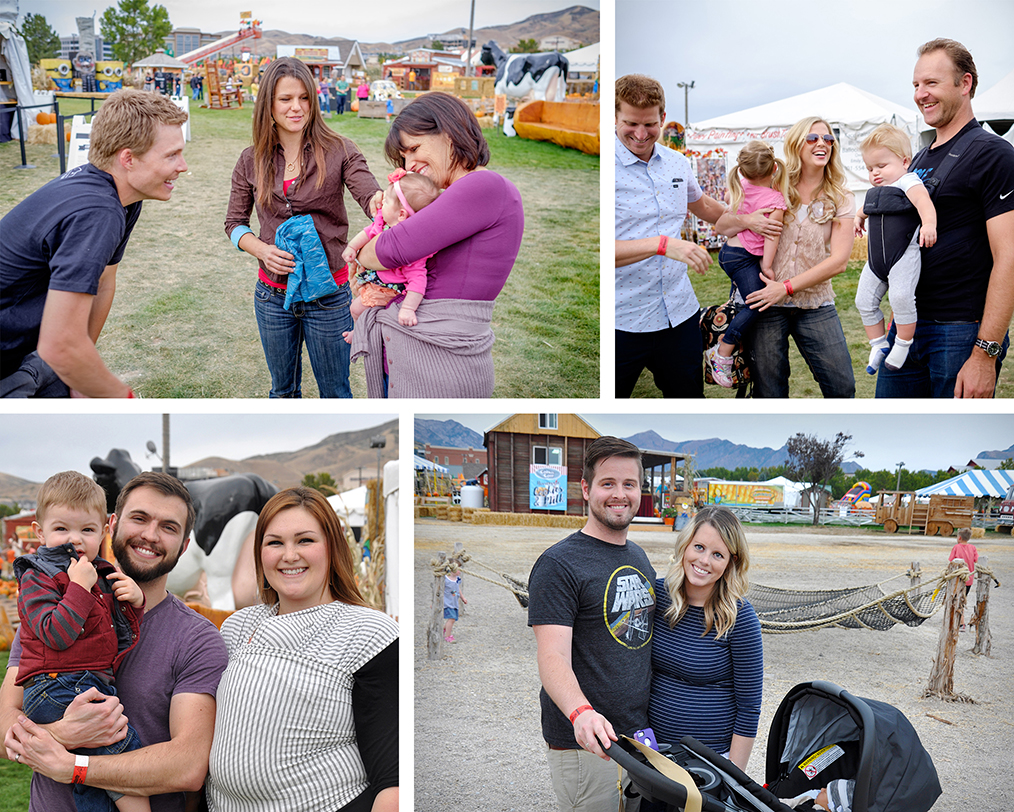 got lost in the 12-acre Corn Maze, 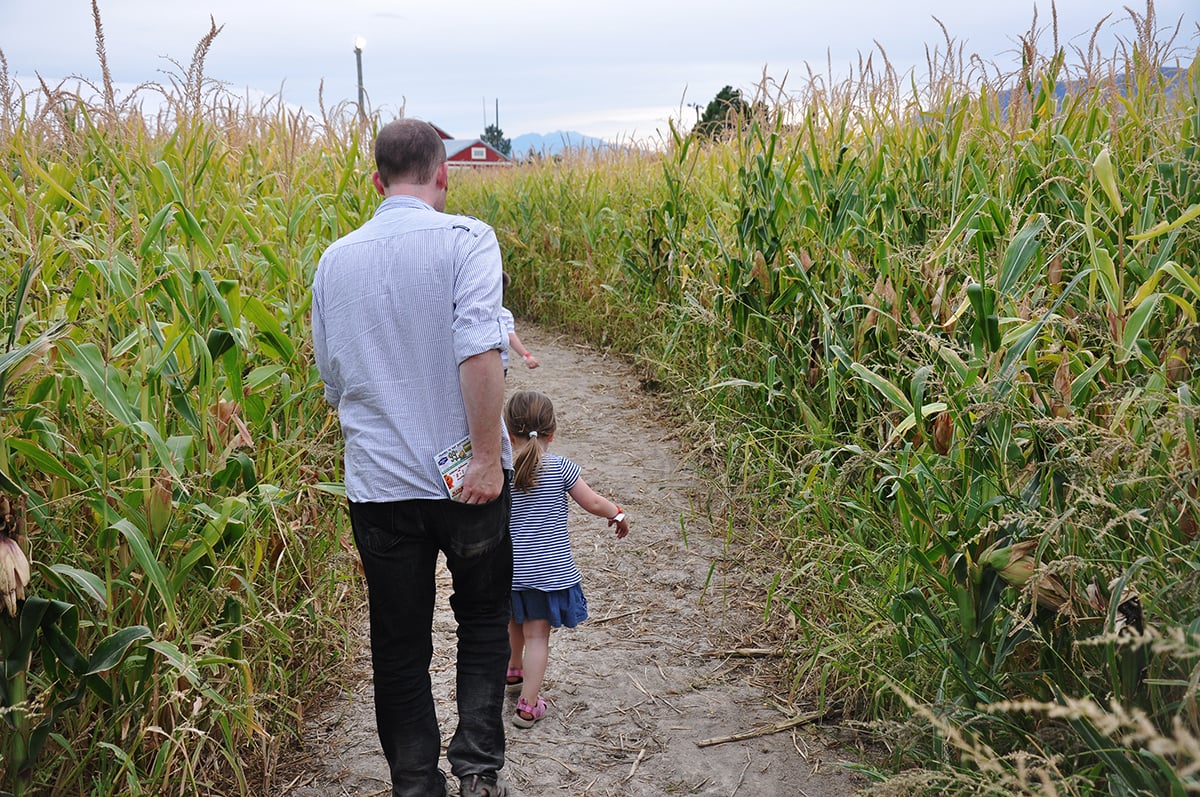 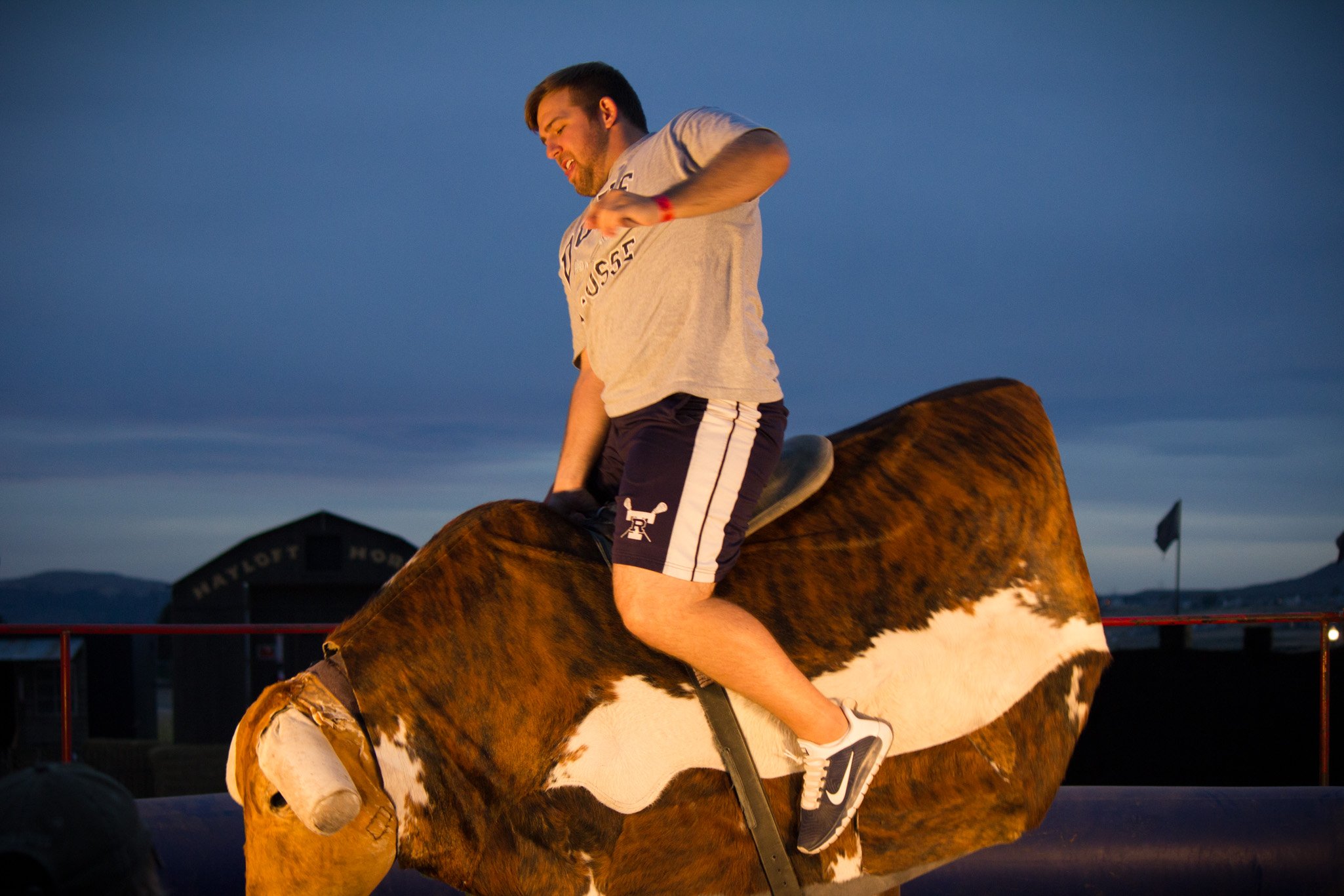 97th Floor’s Swag Machine also made an appearance, giving out phone chargers and 97th Floor t-shirts in exchange for a tweet with the #10yearsof97 hashtag. It was a big hit! You can see what everyone was saying about it here. 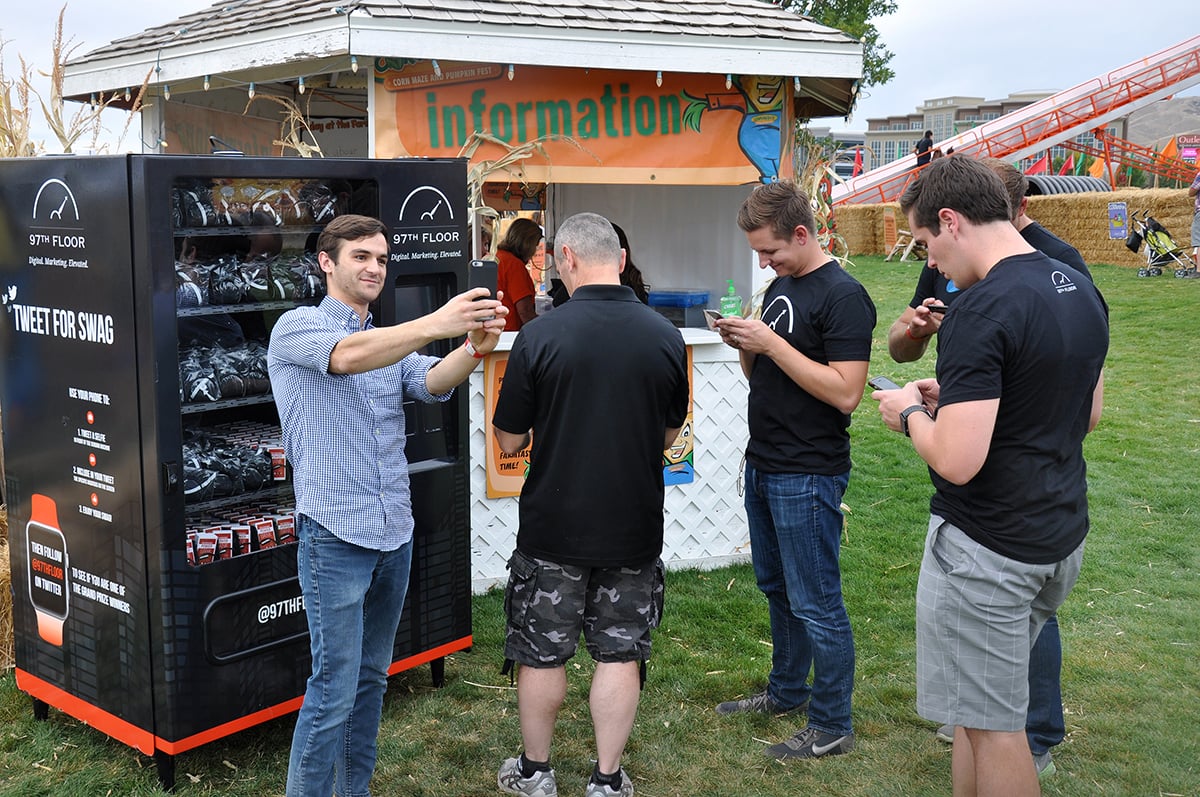 As it got dark, people began to gather around the firepits, and 97th Floor provided everyone with marshmallows, graham crackers, and chocolate to make s’mores.

Chris Bennett, our CEO, stood up to thank everyone, said a few words, and announced the winners of the three grand prizes from the Swag Machine — Congratulations to Jacob Parry, who won a set of gift cards to Burgers Supreme; Emily Paulson, who won a Golf Package, including a set of ladies’ golf clubs and two rounds of golf at the Thanksgiving Point Golf Course; and Kaylen Carter, who won an Apple Watch! 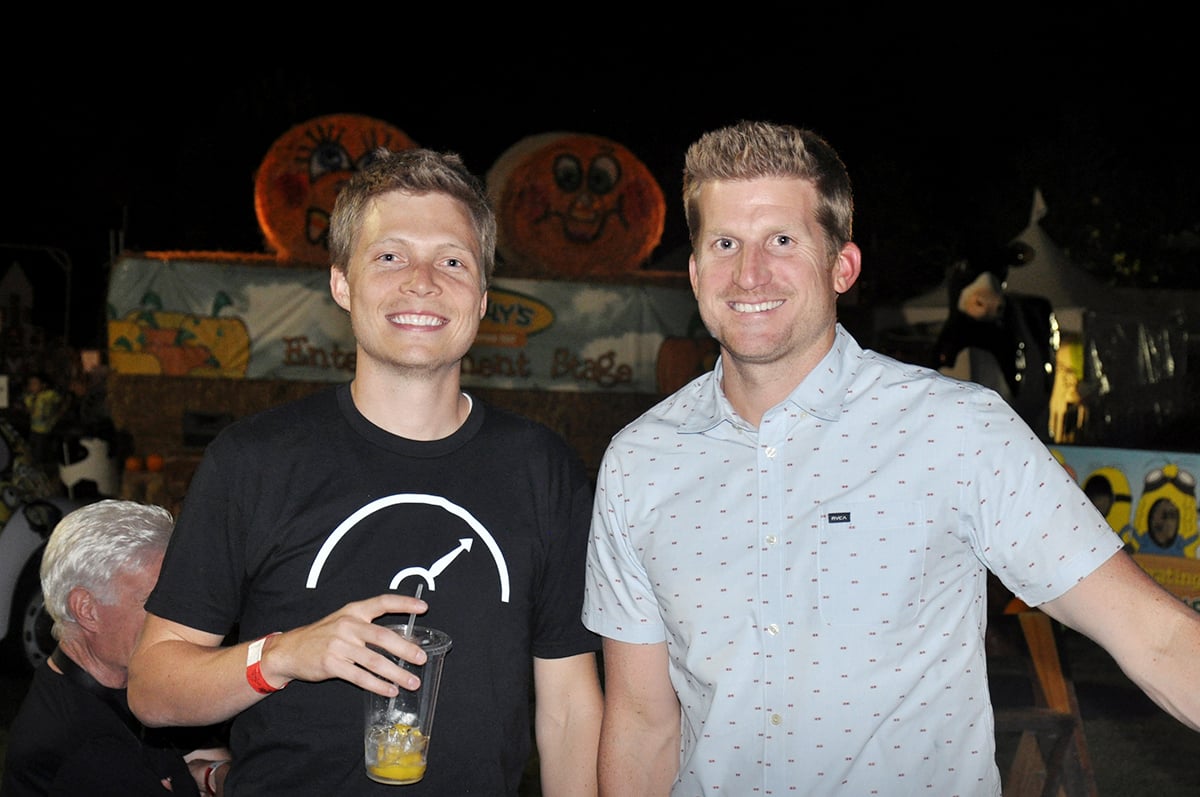 Altogether, there were almost 800 people there to help us celebrate! We want to thank everyone who came, as well as everyone who has given us your support over the last ten years. We’re looking forward to the next ten!

Take a look below for more pictures of the event.

Bill is a Writer and Content Manager at 97th Floor.