Why Bing Users Shouldn’t Be Forgotten in Paid Search 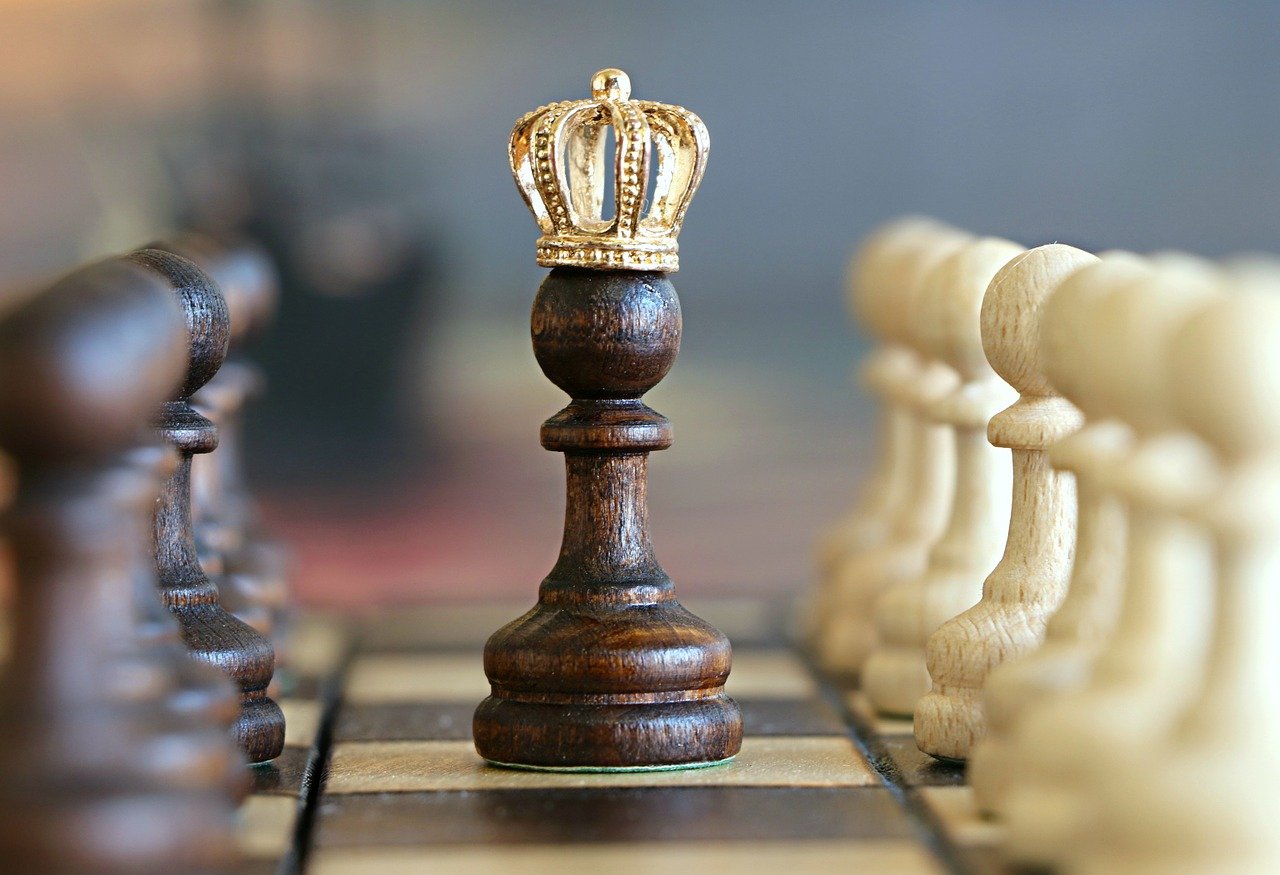 There’s no denying that, in the realm of paid search, Google is king and for good reason. Most searches are conducted on Google. They have led the industry for years to the point that people no longer search for an answer, they “Google” it. But even as Google is on top, Bing is a hidden gem that you would be foolish to ignore.

Bing is often forgotten when it comes to a search strategy. Most people have heard of Bing, but for some reason, it seems like no one actually uses it. But I’m here to tell you that’s not true! In fact, the reality is quite different from the perception. Bing users are a forgotten opportunity when it comes to paid search, accounting for 45% of paid clicks in some industries.

The Bing Network consists of 134 million unique users performing 5 billion searches a month. To put this into perspective, that means that one in every three desktop searches in the US are done on Bing each month. That is a huge number, and each search is a perfect opportunity you can take advantage of. In fact, there are 55 million searchers who have no contact with Google whatsoever. That’s 55 million opportunities lost, which is where we, as marketers, can make the most of the situation.

When you’re just looking at raw numbers, Bing is a large enough arena to advertise in, but it also has the potential to provide very efficient results. With a smaller market and fewer advertisers, Bing’s cost-per-click is considerably lower than Google’s. This helps ad spend go further, which can boost conversions, and these conversions have the potential to be more impactful on Bing. Users of the Bing Network spend 24% more money online than all internet searchers.

Cheaper clicks, more money to spend, and a large audience: how could anyone forget about Bing?

While this data comes directly from Bing, we see similar results when we are managing Bing Ads for our clients here at 97th Floor. We hear about higher quality leads coming from Bing on a regular basis. These leads close at a higher rate, bringing in significant revenue for our clients. 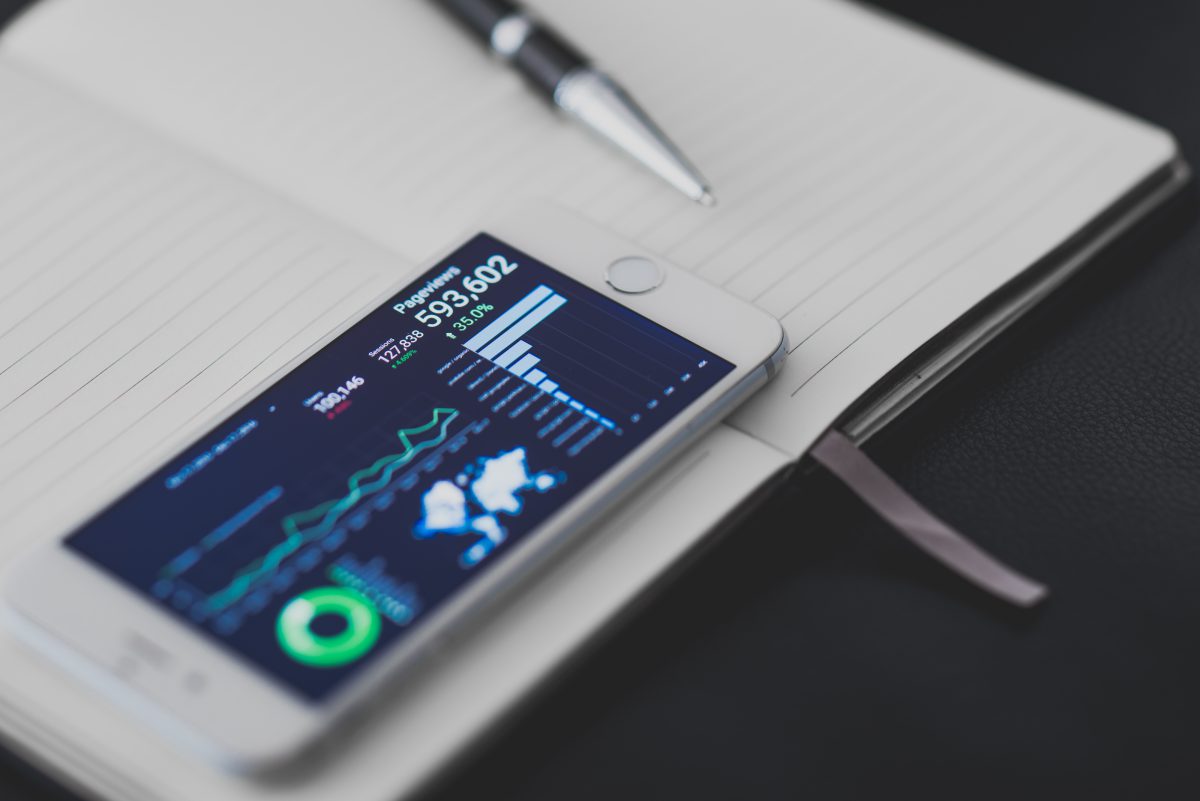 Let’s look at some of the data. In July, one of our clients spent about $15,000 on Google AdWords, which resulted in 559 conversions with a cost-per-acquisition around $26. Contrast that with Bing, where the same client spent $11,000 with a cost-per-acquisition around $22, leading to 490 conversions.  This client’s business provides courses about investing, and Bing claims that the Bing Network accounts for 45% of paid clicks in the Finance industry.

Bing often places more ads above organic content than Google does. For this client, their Click-Through-Rate in Bing was double their click-through in Google.

While no one will argue that Google is definitely winning the overall race with Bing, that doesn’t mean that Bing should be ignored. The marketers who will win moving forward are the ones who incorporate both Bing and Google into their strategies. 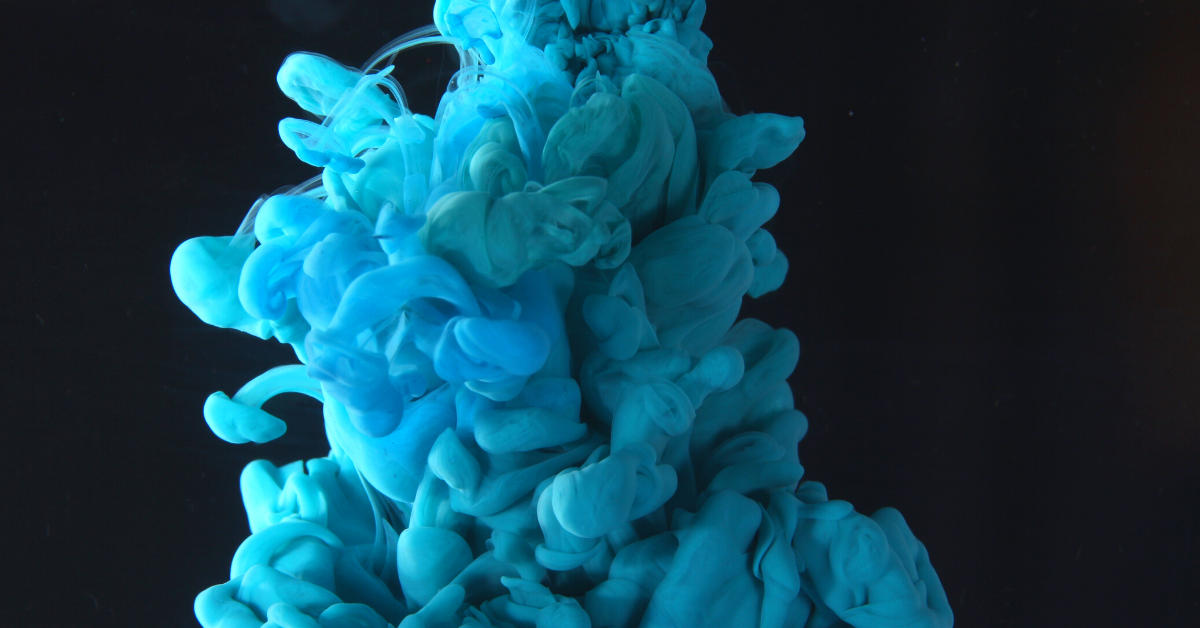 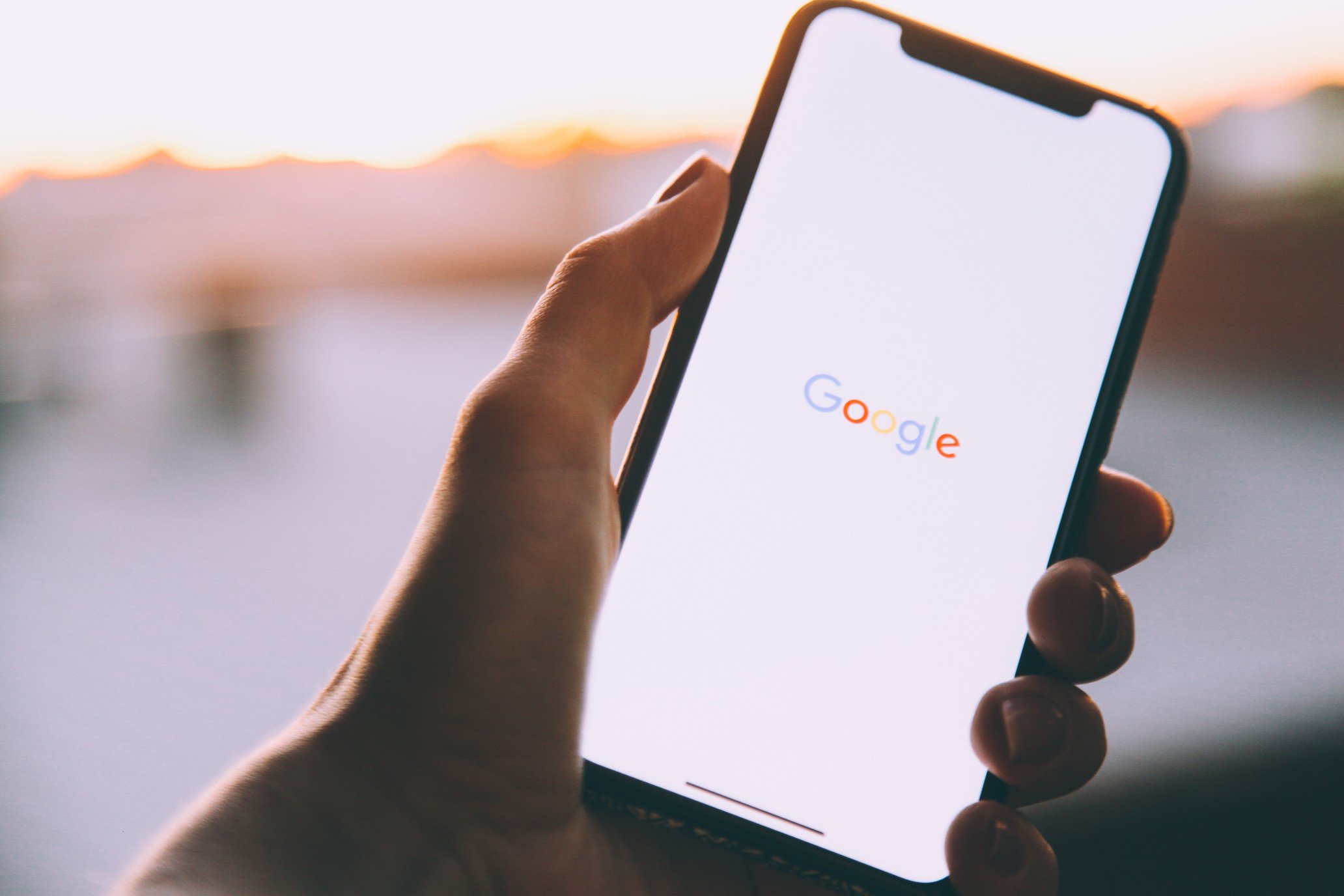