The Unmistakeable Hues of Brand Colors: A Lesson On Color Stories

80% of our human experience is filtered through our eyes. So what’s the most immediate visual signifier that grabs our attention? Color. Without even getting into color theory, and the psychology of color (although important), color at the most basic perception is perhaps the boldest brand indicator. Colors queue consumers to your industry, taps into familiarity, and can certainly go out of style. Let’s take a look at the story of 4 iconic colors, and the colorology questions they pose to your brand and brand colors.

Breathing romance and sophistication, this is arguably the most coveted color among women and (hint) jewelry fanatics. Any guesses? Also known as robin-egg blue, this hue comes from Tiffany & Company, an American luxury jewelry, and specialty retailer. In 2001, Tiffany & Company approached Pantone to standardize their iconic shade to create “1837 Blue,” representing their founding year of business. This “Tiffany blue” has since been trademarked and is not publicly available. So, how crazy are people over this branded color? An empty robin-egg colored Tiffany & Company box on eBay runs as much as $67.

Takeaway:
Is your brand color prominently distinct? Or could it be easily mistaken for another brand, industry, or product? Claim your space with a distinct color that’s undoubtedly yours.

While this unmistakable hue is only 14 years old, it’s seen by nearly one billion users daily. This soft blue hue (barely on the brink of purple) looks like it’s here to stay. You guessed it, Facebook. In 2004, Mark Zuckerberg introduced Facebook as a simple blue boxed logo. Why this hue? It was later revealed that Zuckerberg is red-green colorblind, meaning the color he sees best is blue. Blue is also said to be a near transparent color to the brain, allowing the eye to focus on content rather than distracted by color.

This electric blue, while usually seen in small condensed spaces, entices users to get the most clicks more than any other color. And with 3.5 billion searches per day, it should. Any ideas where you’ve seen this hue? Hello, hyperlinks. It seems like hyperlinks have been blue for as long as the internet has been around. In 2009, Gmail users were randomly tested with 40 different link colors. The spectrum ranged from blue to blue-green. Google discovered blue-ish links were more likely clicked than green-blue links. In recent years, Google has experimented with additional hyperlink color testing (yep, even black). This frustrated a lot of users who took to Twitter to speak up, asking for purple-blue, or blue links back.

Takeaway:
On your website, blog, or emails, what color are your hyperlinks? Are they comfortable or familiar to the user? Do you use other text decorations (underline, or bold text) to call out a hyperlink that might otherwise feel like a strange color?

Rather than representing a brand, this bold orange correlates directly within the entertainment industry, a Netflix series to be exact. Because of its negative connotation, this hue caused an outfit change to an entire institution. Familiar with “Orange is the New Black”? After the popular Netflix series “Orange in the New Black,” a Michigan jail decided to change the color of uniforms, explaining all-orange uniforms are now viewed as “cool.” Out of fear that prisoners may not be recognized as prisoners (and more like trend-conscious civilians), uniforms have been changed from orange to black-and-white striped.

Takeaway:
Are your brand colors dated? Or does it identify with a trend, idea, or pop culture topic that you don’t want to be associated with?

So whatever the color of your brand, is it unmistakably yours? Is the color used correctly in sizable spaces (large and small)? Is it inviting or familiar to a first impression? Does it associate with negative movements or ideas? 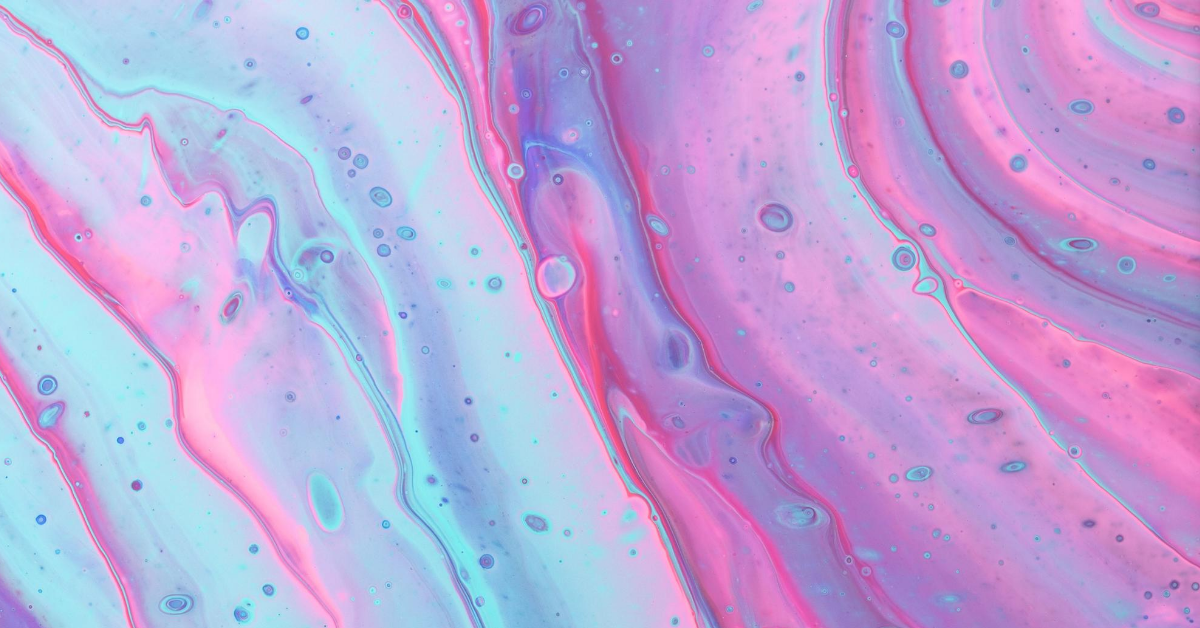