Many ecommerce businesses begin with a D2C model, selling quality products on their own site while dreaming of the days they’ll hit it big by getting serious traction in a major brick and mortar.

It’s a big step and an exciting achievement, but it also carries risk. As you push your product through bigger stores, you give up control over your brand and your ability to connect directly with your customers. It’s often a matter of trading control for (hopefully) greater volume.

This was Zhou — a nutrition brand thrilled to fulfill their longtime goal of seeing their product in 433 Target stores across the US, but worried about the new lack of control. They wanted to retain a hand in their own success, and see that their entrance to Target was a success in terms of actual foot traffic and revenue.

Zhou presented 97th Floor with a fixed budget for advertising in 433 specific locales. The task was one Zhou had never attempted before — drive foot traffic and sales with Facebook Ads to physical Target locations through geo-targeting, in addition to Target’s online landing page. Driving and tracking success via Facebook Ads to your own landing page is easy to track and control, but driving foot traffic to a secondary store is another story.

Ultimately, the strategy and results were so positive that after two weeks, Zhou found extra budget to push towards these ads.

Making the most of the budget

It’s quite a triumph when longtime D2Cs enter big-time stores like Target. But success isn’t guaranteed. The D2C still has to do the work of getting their brand recognized in stores, and pushing foot traffic into those stores to actually buy the product.

In order to start off with a bang and keep the momentum going long term, Zhou allocated some budget to getting products moving in the locales they were entering. Pushing that traffic, especially in those first few weeks, would prove critical in making their transition into Target stores a success. 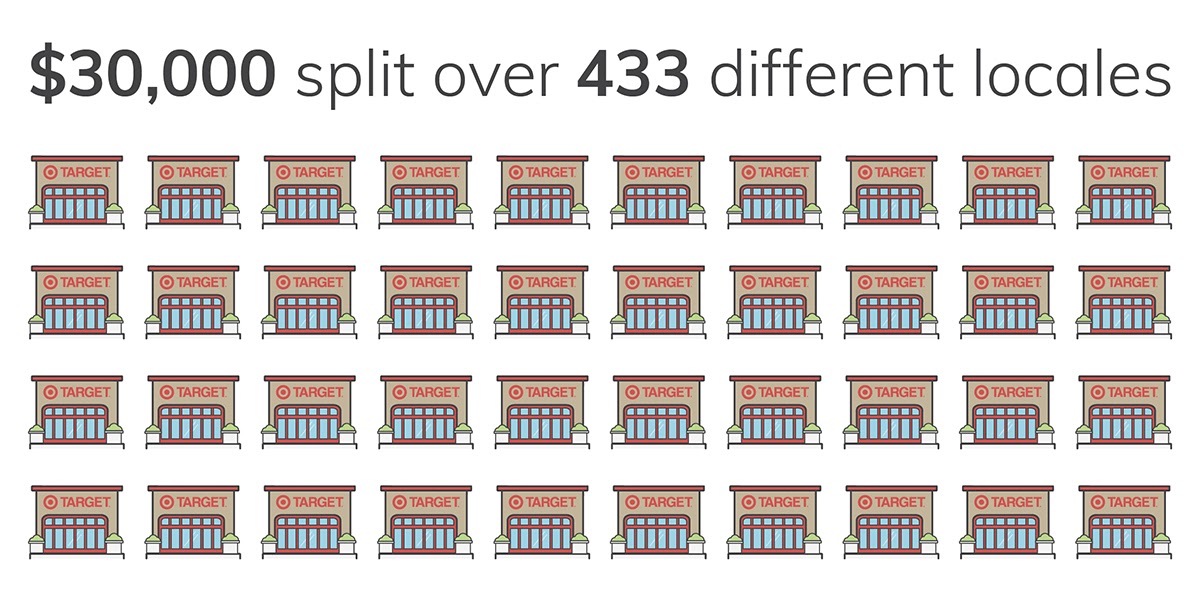 Zhou came to us with a moderate budget, but when split over 433 different markets even a sizable budget goes pretty fast. We began with a total budget of $30,000, which meant each store got only $4.62 in daily adspend. This meant we had to be pretty picky and intentional about where we put our money. The tactics we used had to be effective and incredibly targeted. We also ran this project for just two weeks, so time was of the essence. After those first two weeks and initial $30,000, Zhou was so impressed with the results that they decided to push an extra $10,000 toward another five days of campaigning.

We decided that higher click through rates and lower cost per clicks would be the best markers for our success in this particular campaign. In addition to revenue information gathered from Target. This was because we weren’t trying to drive sales directly, but rather foot traffic to brick and mortar Target locations as well as their online landing pages.

The two products that Zhou placed in Targets were Collagen Peptides and Hairfluence supplements. The primary target for these products were women, so we catered our copy and ad images towards that demographic.

We built out a strategy with ads for 160 different geo-targeted markets, including up to 27 stores within each market. The Target logo was prominent in the ad visuals, highlighting that the product was now available at Target. That math adds up to thousands of different geo-targeted ads, each directed at their specific markets. And, to complicate things even further, we wanted all of them to go up within Zhou’s first few weeks inside Target.

With that great volume of ads to set up in such a short period of time, we knew we had to be careful how we approached their launch. If we put them all up at once there was a high likelihood that the Zhou account would be disabled. Which would throw a real wrench into the already time-sensitive campaign. So, we played it safe and uploaded them in batches, day by day. 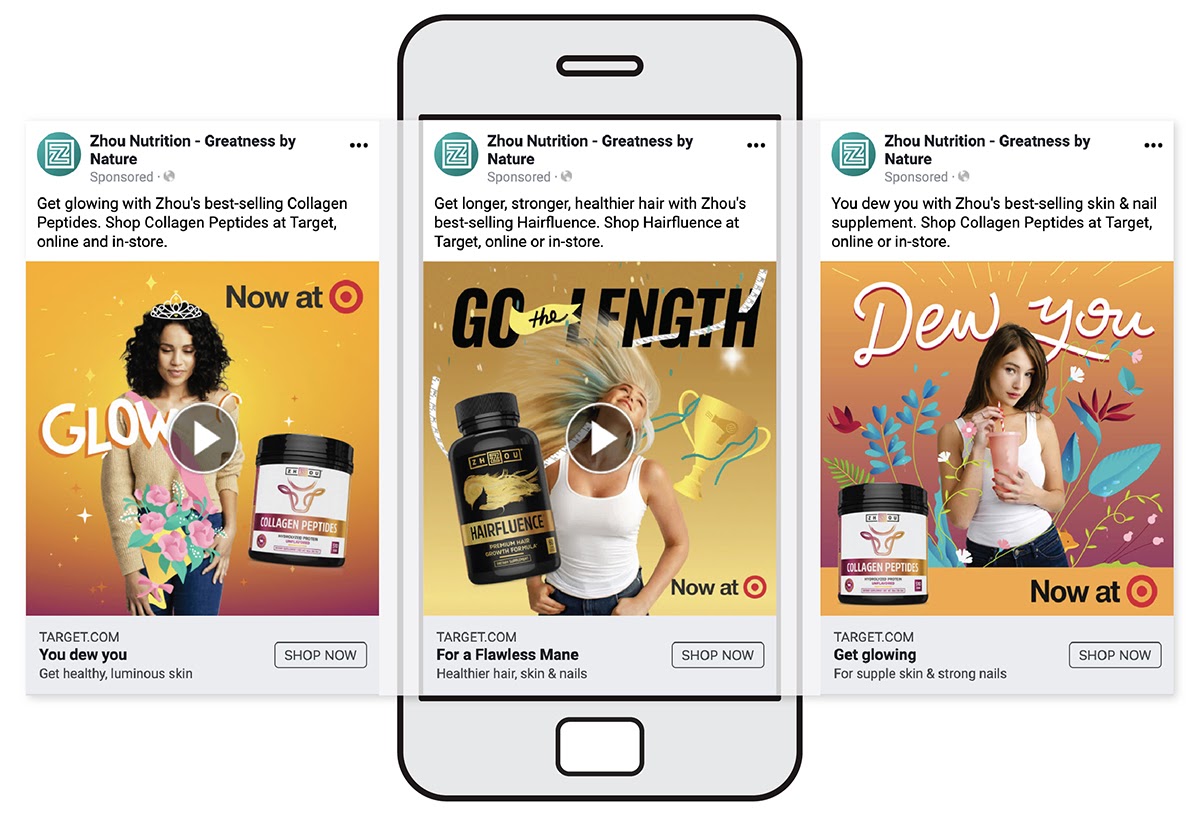 This turned out to be a strategic advantage, because after the first week, we located the underperformers and pulled them, reallocating their budget to the highest performing ads and locales. This helped us make the very most of the budget, and see quicker and more substantial results from our efforts. It’s always a good feeling to put your money where the data is.

We also created a live dashboard with Google Data Studio so we could see the performance of our ad variants across all locations in real-time. We shared this with the executives at Zhou and their parent company (Nutraceutical) who then shared it with Target. Target was able to provide us with in-store conversion data, allowing us to truly see the impact of our efforts on the bottom line. At this point, Zhou, thrilled about the increasing conversion rates, sent that extra $10,0000 to continue the campaign.

Together, Zhou and 97th Floor truly revolutionized the process of entering brick and mortar stores as a D2C. Zhou kept control of their brand, and pushed customers toward their new Target locations. No longer do D2Cs just have to sit back and hope that greater volume will mean greater results. Instead, they can still have a hand in their own success.

And, it wasn’t just Zhou that profited. This strategy was a win-win for both Zhou and Target — Target gets customers in their doors, and Zhou gets revenue and product recognition. This ad strategy and real-time dashboard were so successful together that Zhou now uses this framework as a playbook when guiding new product lines to enter big retailers like Walmart, Sam’s Club, Costco, and more.

Ultimately, Zhou saw a 27.46% increase in in-store purchases in just one week of this campaign. Proving to themselves, and other curious D2Cs, that profitable partnerships with big-names like Target are not only possible, but probable, with the right ad strategies. 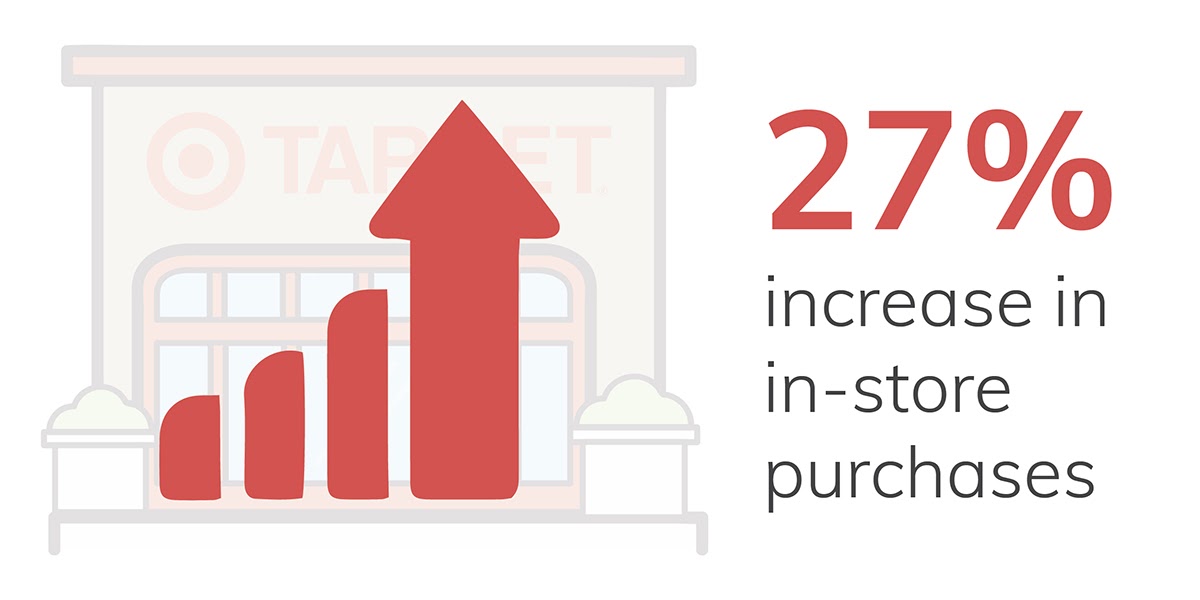 Often digital and brick and mortar marketing are seen as opposites rather than partners, but Zhou proved that it doesn’t have to be that way. Online shopping might be the new frontier, but there will always be a place for the convenience and experience of local brick and mortars. Zhou and 97th Floor’s partnership led to great results, revolutionary processes, and a successful start to Zhou’s product pushing in Target.

Zhou kept control, but was able to take advantage of Target’s wide reach. Now, Zhou is looking for even more products that they can push through this process and get inside of brick and mortar stores. 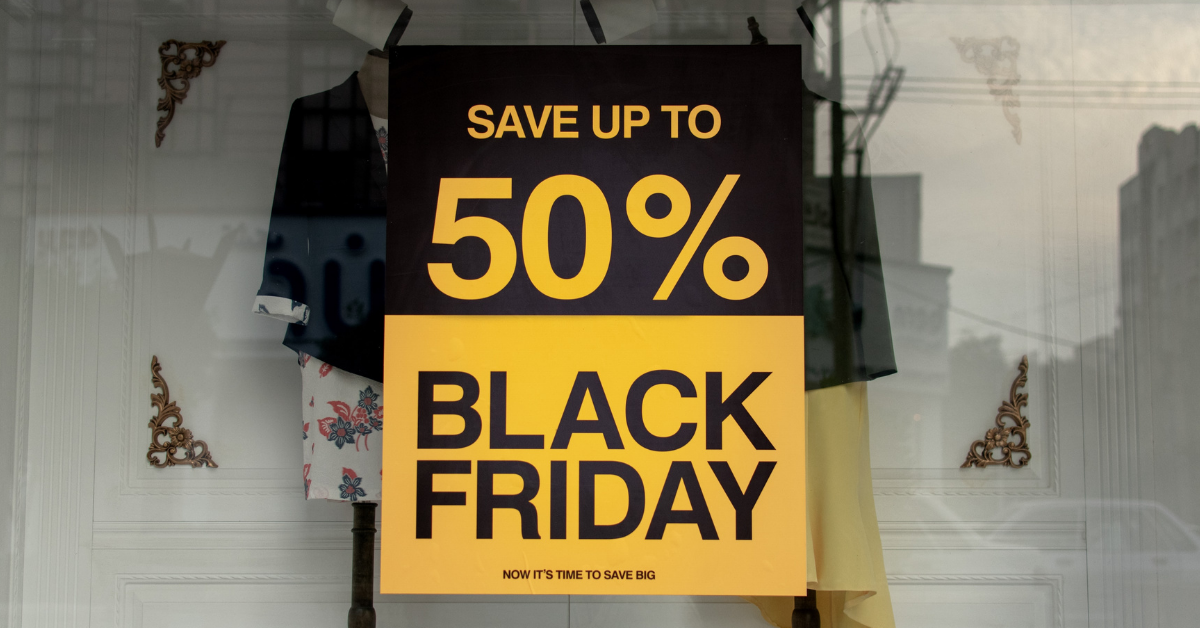 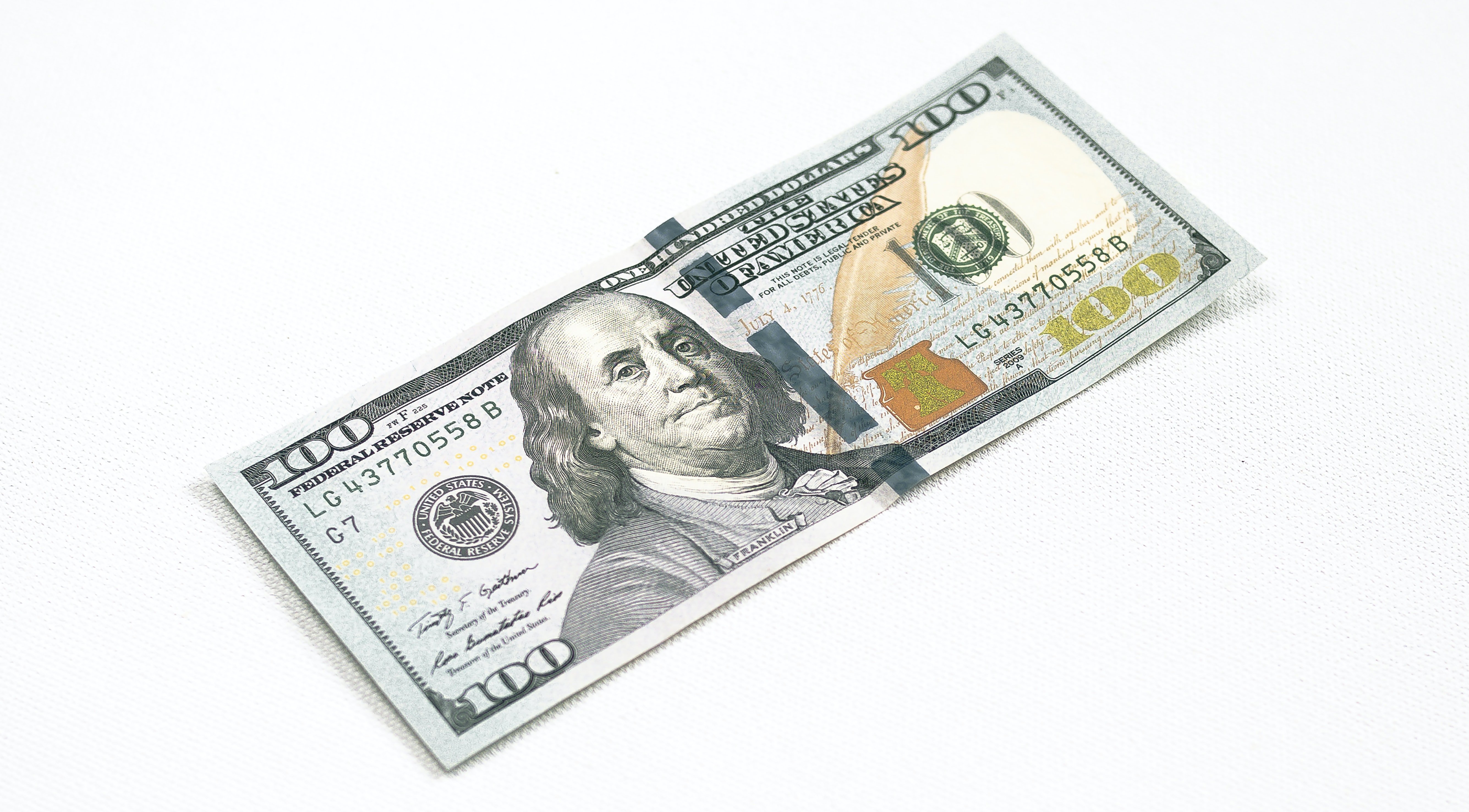