The funnels are so well planned that we can rest assured that the right people will convert with our campaigns.

eFileCabinet is a document management software company. While the software was cutting-edge, the industry was stagnant.

The marketing efforts from eFileCabinet to this point had all been outsourced, and they were getting little traction. After a limited engagement with 97th Floor, eFileCabinet hired 97th Floor to run all digital channels. Together we determined the following needs: 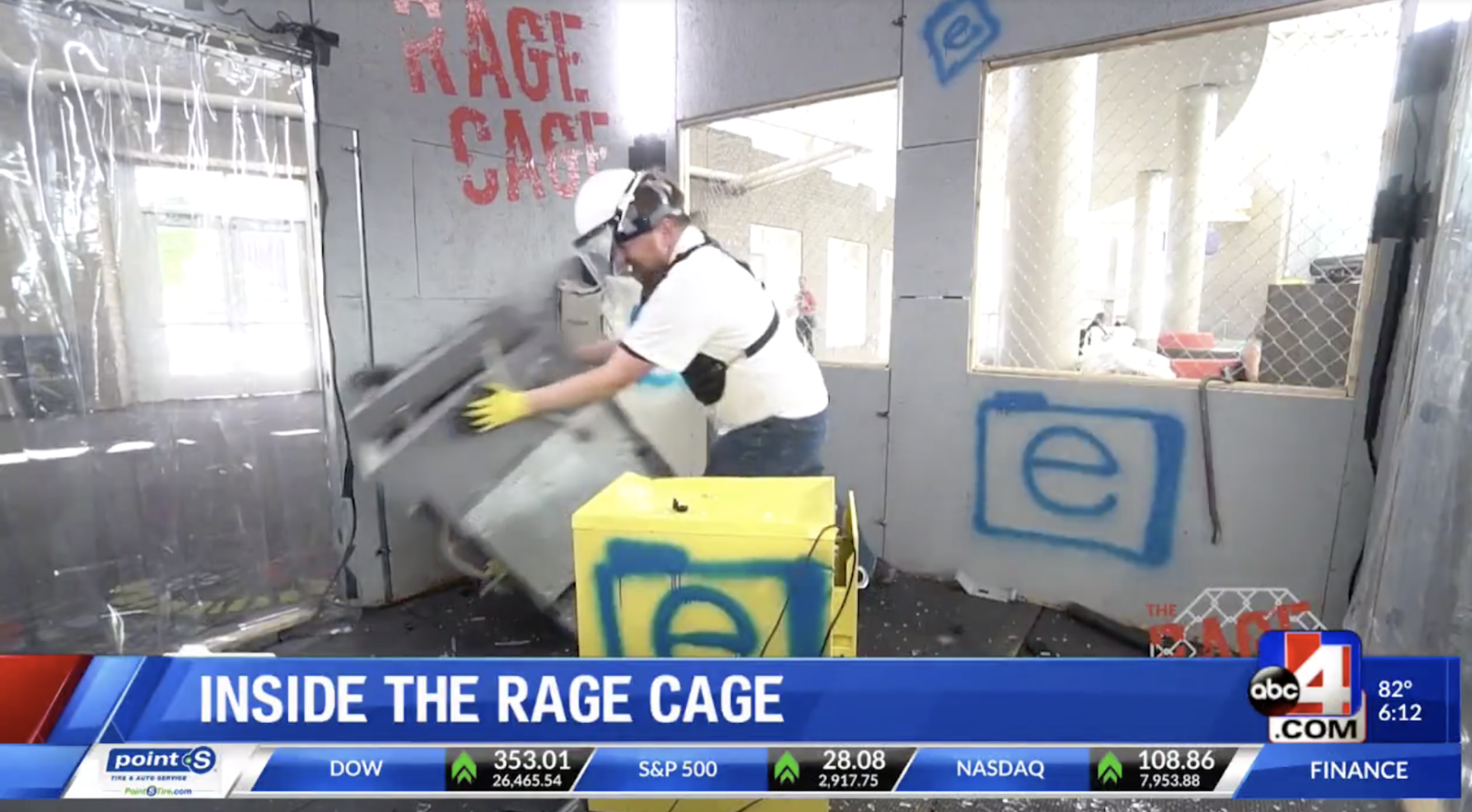 SEO and paid media strategies melded together to drive qualified top-funnel traffic into workflows created in HubSpot. Content was built with insight gained from customer interviews, and then delivered to leads throughout their journey.

Our omni-channel campaigns were a success, but when eFileCabinet expressed that their trade show presence has been a little lackluster, we took that to challenge. When they brought up this challenge we took it to task.

We went on to create what would later be called the Rage Cage. The idea was simple in principle, we set up a room at an accounting conference full of old office equipment where visitors could smash away to their heart’s content. We collected information from these individuals and set up a workflow in HubSpot to pitch the benefits and details of the software.

The Rage Cage would go on to drive the highest influx in MQLs in a single month, which contributed to the following: 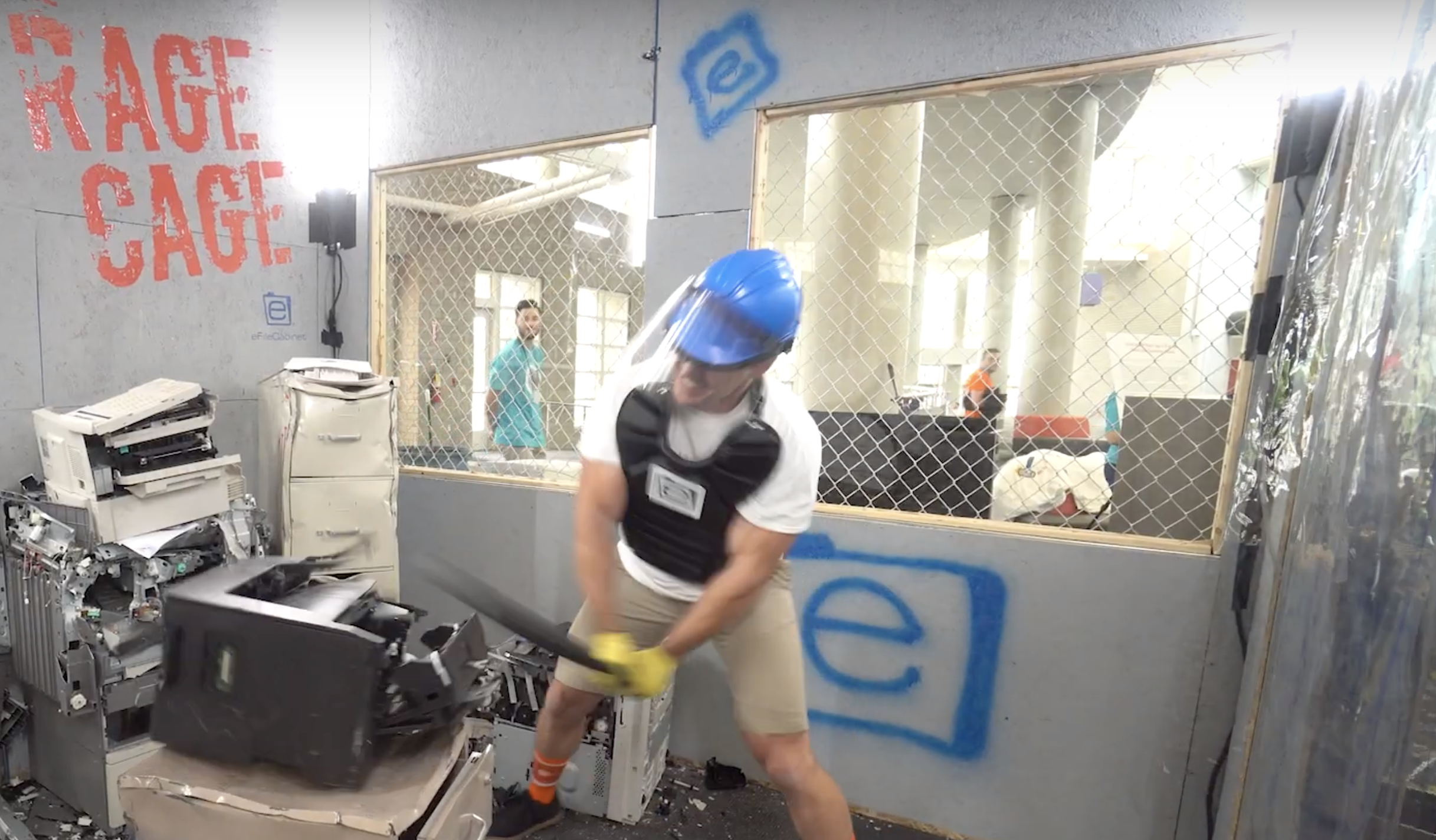 Do you want to see the case study?

Get the case study.

We'll send you a downloadable PDF of this case study.